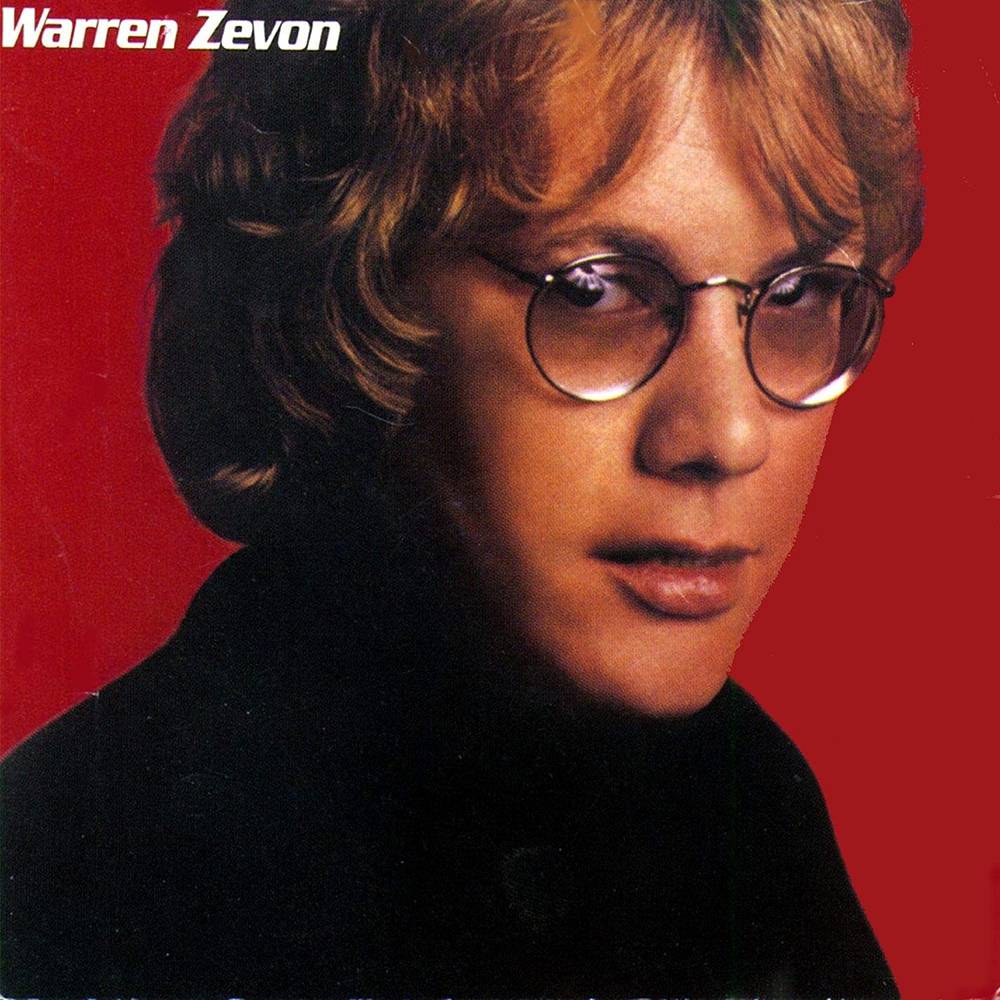 Limited 180gm translucent red vinyl LP pressing. Excitable Boy is the third studio album by Warren Zevon, originally released on January 18, 1978. It includes the single "Werewolves of London", which reached #21 and remained in the American Top 40 for six weeks. The album brought Zevon to commercial attention and remains the best-selling album of his career.
back to top