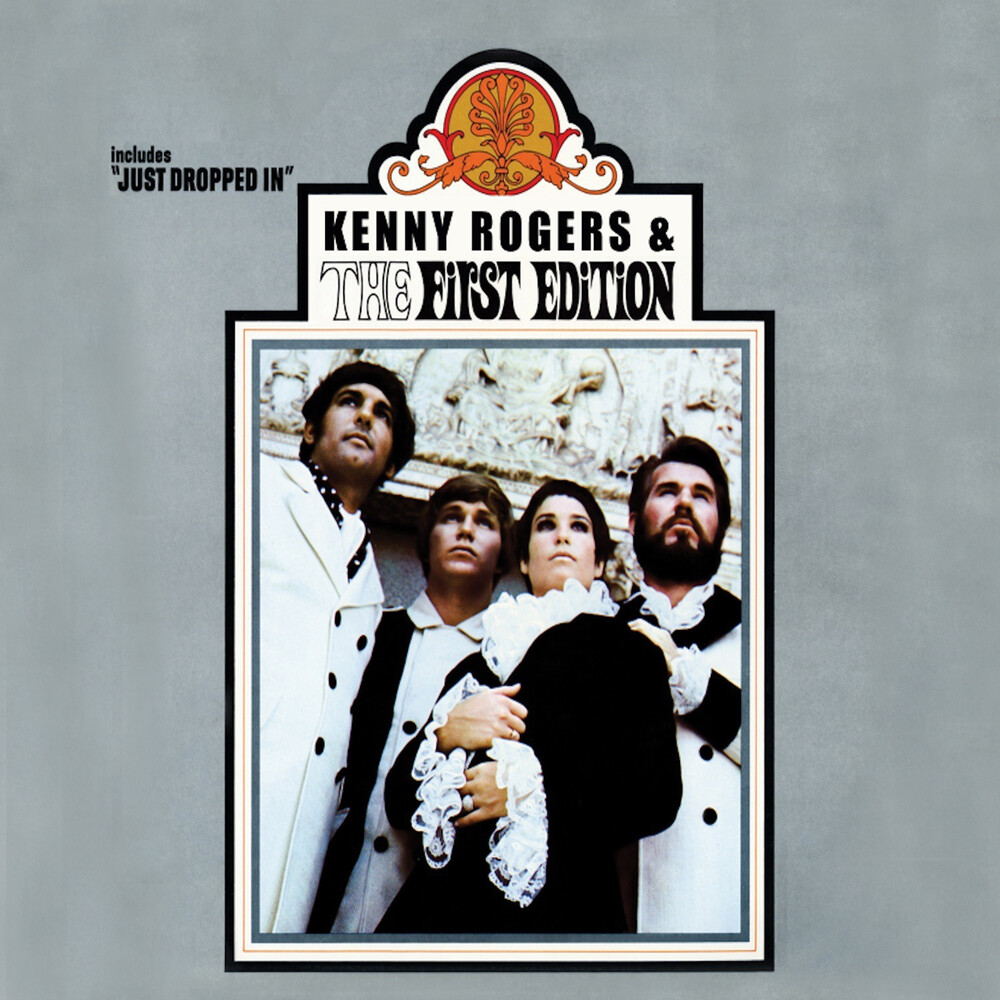 Before he became a country music legend, Kenny Rogers led a group of folk rockin' players in a band called The First Edition, and this reissue of their 1967 debut album has something for everyone to love!Includes the smash hit single and modern day cult classic "Just Dropped In (To See What Condition My Condition Was In)" as heard in the film The Big Lebowski, plus several more country tinged, melodic folk numbers!