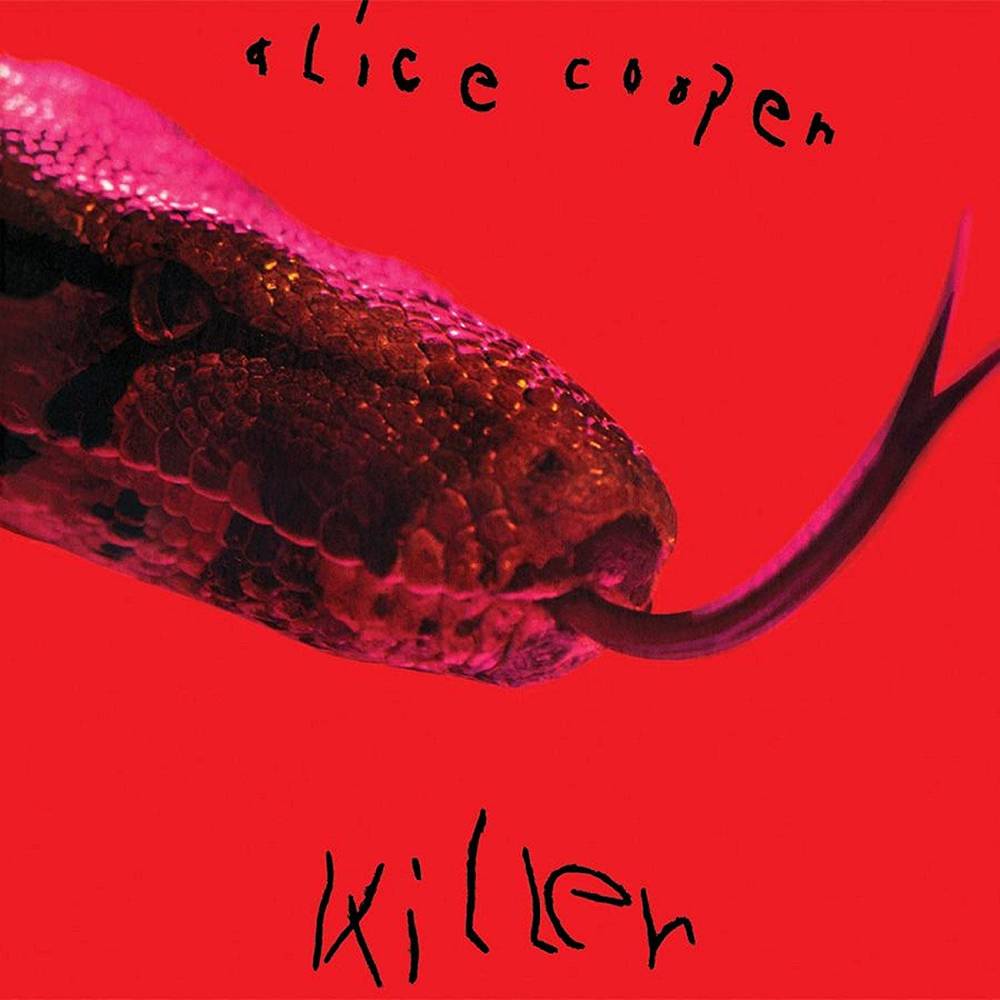 Killer certainly takes it's title to heart. This is an album that bursts forth with energy, danger, and a razor-sharp edge. Too much ain't enough. Yes, Alice Cooper's second release is all that and more, a 1971 set that both followed up on the breakthrough success of Love It To Death and solidified he and his band's position as rock's most notorious, shocking, violent, sleazy, and theatrical unit. And then some. Killer finds the group further honing it's heavy rock sound while hinting at the more complex song structures that would appear on subsequent releases. The proof is in songs such as the unrelenting "Desperado," the commanding "Be My Lover," and the direct "Under My Wheels," all Coop staples. 50th Anniversary gatefold 180g vinyl LP reissue from Friday Music, mastered by Joe Reagoso at Friday Music Studios and Capitol Records in Hollywood.