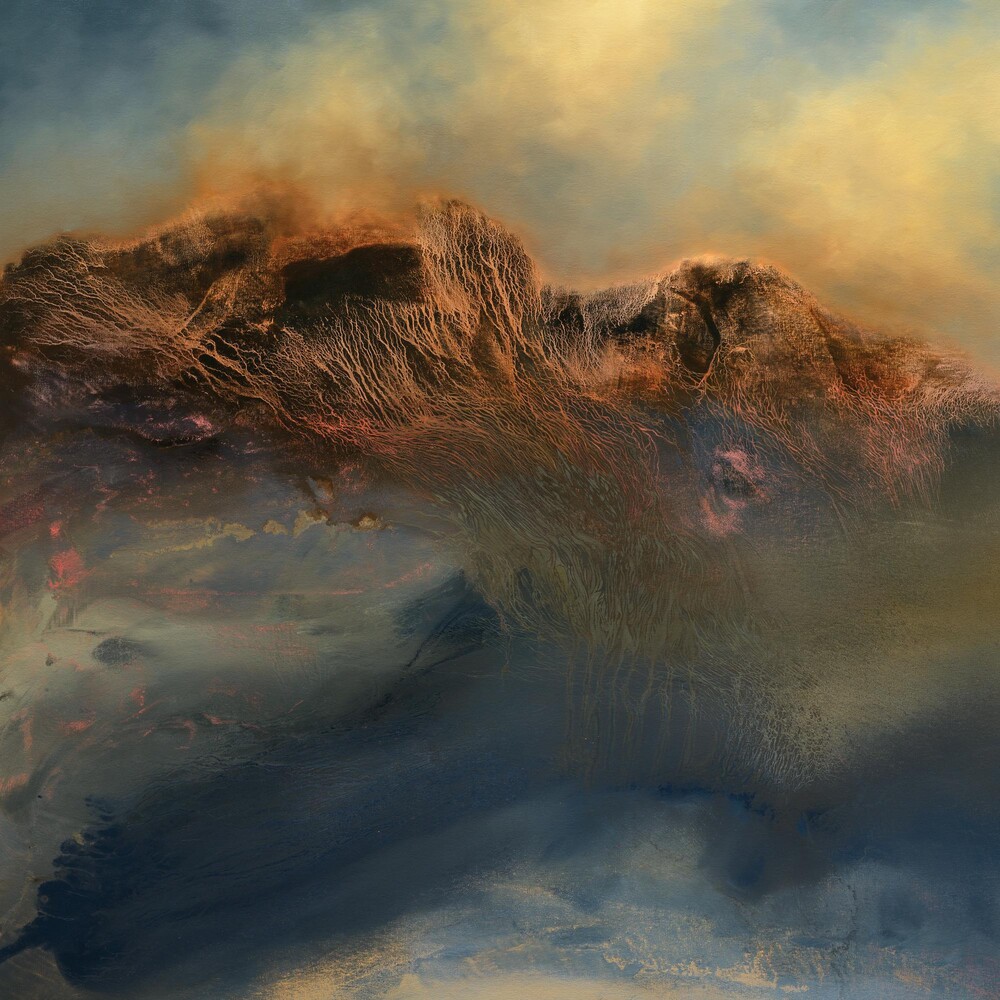 Sunn O))) have announced the follow ups to their last full length album, Kannon, which was released in 2015. Their eighth LP, Life Metal, is due out in April via Southern Lord. They'll follow it up with their ninth, titled Pyroclasts, which they described as a "more meditative" LP. It's slated to arrive sometime this autumn. Both projects will be produced by legendary engineer Steve Albini.