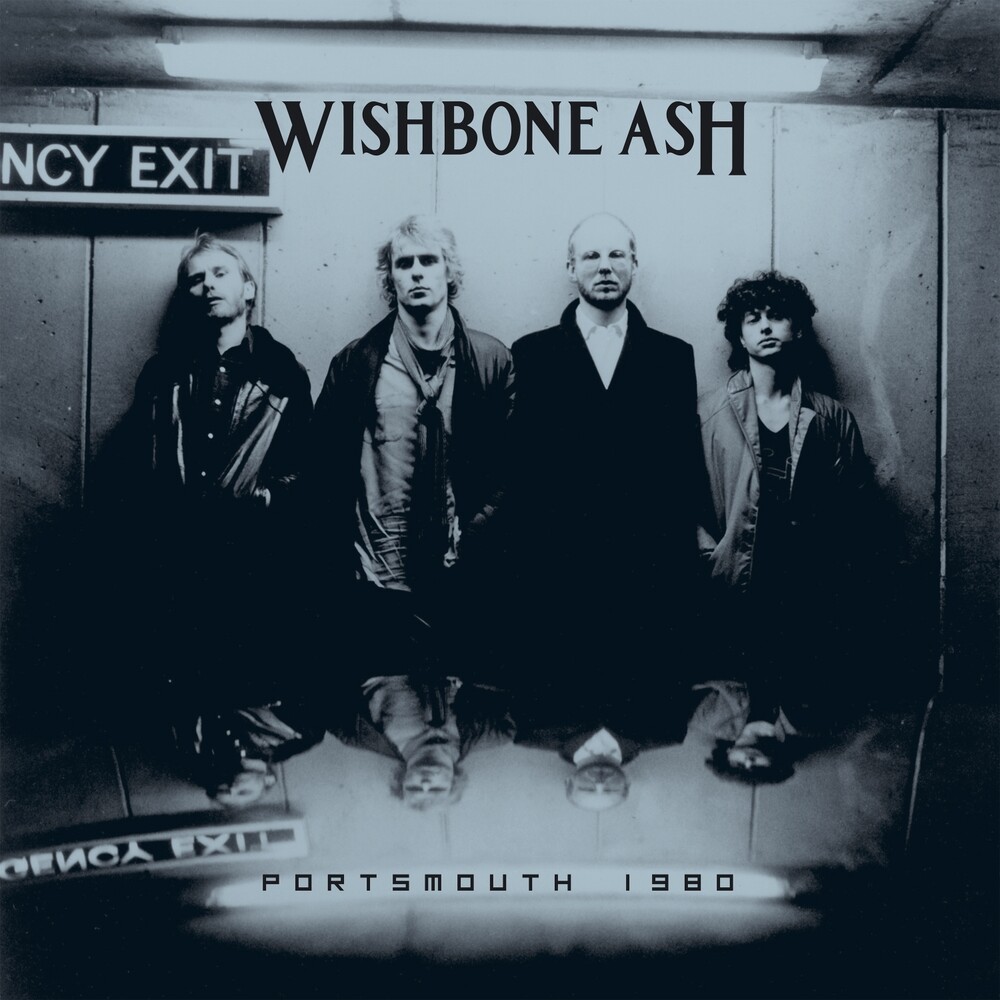 Wishbone Ash achieved considerable success in the early and mid-1970s, during which they were among England's most popular hard rock acts achieving an incredible eight top 40 albums. Following on from 2018s 'The Vintage Years', a 30-disc collection of the bands material, Madfish are proud to release a newly discovered classic live recording from 1980, while they were at the height of their powers. The newly remastered 14-track set captured live at one of the country's premier live venues, Portsmouth Guildhall in February 1980 in support of the recently released Just Testing album. Including classic Wishbone Ash tracks such as 'Phoenix', 'Blowin' Free' and 'The King Will Come' along with the tour's regular set closer, an inspired cover of Chuck Berry's 'Too Much Monkey Business'. This classic Wishbone Ash line up includes original members Andy Powell (vocals, guitar), Martin Turner (vocals, bass), Steve Upton (drums) as well as latter-day addition Laurie Wisefield (vocals, guitar). This set finds them in scintillating form. This edition of Portsmouth 1980 is presented in double digipack with an 8 page booklet
back to top