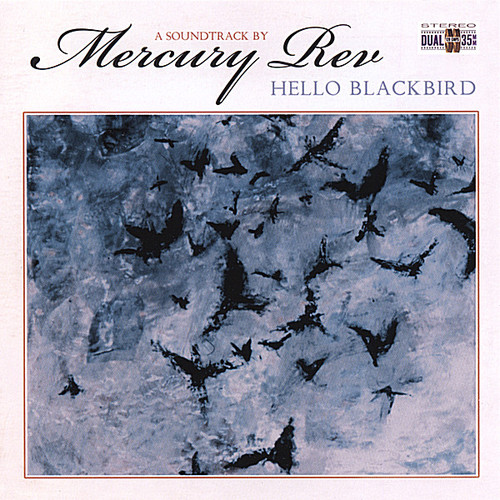 MERCURY REV was formed in Buffalo, New York in the late 1980's. Consistently driven by Jonathan Donahue (vocalist/acoustic guitar), Grasshopper (moth-light guitars, clarinet, tettix wave accumulator) and Jeff Mercel (drums/percussion/piano/keyboards), Mercury Rev have continued to surprise and enlighten listeners for over a decade and a half with their maverick musical explorations. Much of the music found on Hello Blackbird can also be found in the feature film 'Bye Bye Blackbird' by Robinson Savary. The band began a collaboration with the French film-maker after meeting in Paris in the summer of 2001. Despite limited distribution in Europe, the film got rave reviews as did the film's score. Hello Blackbird serves as a companion to the film and includes several compositions written for & inspired by, but not included in the film itself. This enhanced CD also includes two videos made by the band...