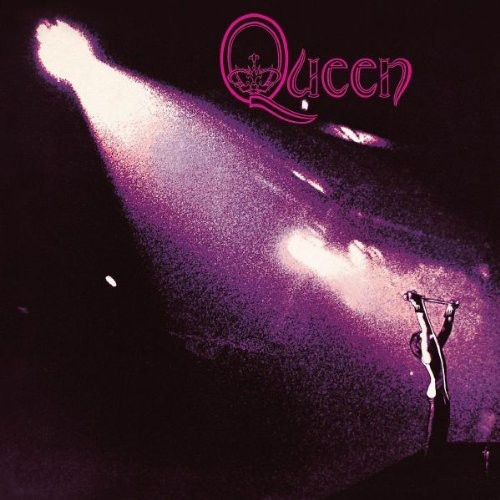 Deluxe two CD edition includes bonus CD containing six additional tracks. Digitally remastered edition of the British Pomp Rock band's 1973 debut album. Recently named by Dave Grohl as his favorite album of all time, Queen was recorded in the same studio that David Bowie was recording Ziggy Stardust. Because they didn't have any money, the album was recorded on Bowies downtime, so Queen were literally recording at 3am after Bowie had gone to bed. Queen is their heaviest album, influenced by the Who, Hendrix and Led Zep and contains some of their hardest rocking songs, and also some of their most imaginative. Like all subsequent Queen albums, no two songs sound the same and there are mixtures of light and shade, the band teasing one minute with a lullaby, then blowing your head off. Island.
back to top