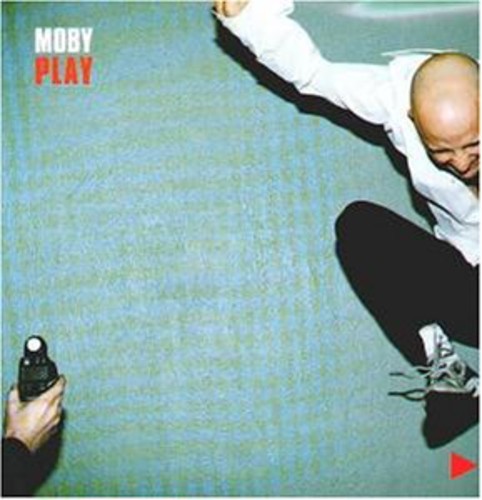 Limited double 180gm vinyl LP pressing. Play is the fifth studio album by Moby. Originally released on May 17, 1999, Play went on to become the biggest-selling album of its genre, with over 12 million copies sold worldwide. The album introduced Moby to a worldwide mainstream audience, not only through a large number of hit singles but also through unprecedented licensing of his music in films, television and commercial advertisements, making Play one of the most commercially licensed albums ever produced.