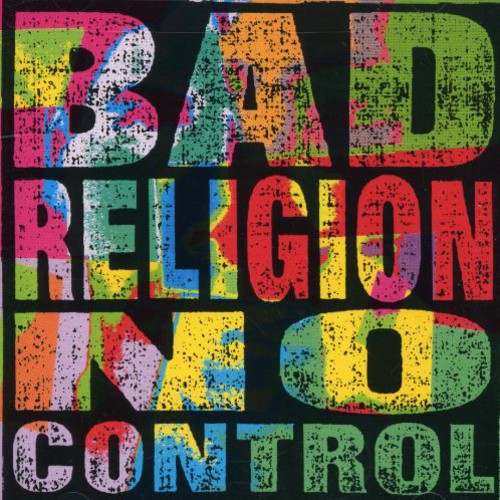 ''No Control'' is the fourth album (and sixth release overall) by the American punk band Bad Religion, released on November 2, 1989 (see 1989 in music) on Epitaph Records. It was the follow-up to the band's highly acclaimed reunion album ''Suffer''.

Along with its predecessor, it is often cited as one of the highest selling albums in the history of punk rock, although the album was not charted in Billboard. Some also consider it to be Bad Religion's finest effort, containing "Change of Ideas", "No Control", "I Want to Conquer the World", "Big Bang" and "You", all of which are staples of their live show to this day.

''No Control'' is stylistically faster than its predecessor, Suffer, owing more to hardcore punk.

Like the band's albums up to ''Generator'', ''No Control'' was remastered and reissued on April 6, 2004, along with their 1992 long-out of print live video ''Along the Way'', which was recorded live before the release of ''No Control''. The album's original pressing is now out of print. - Wikipedia