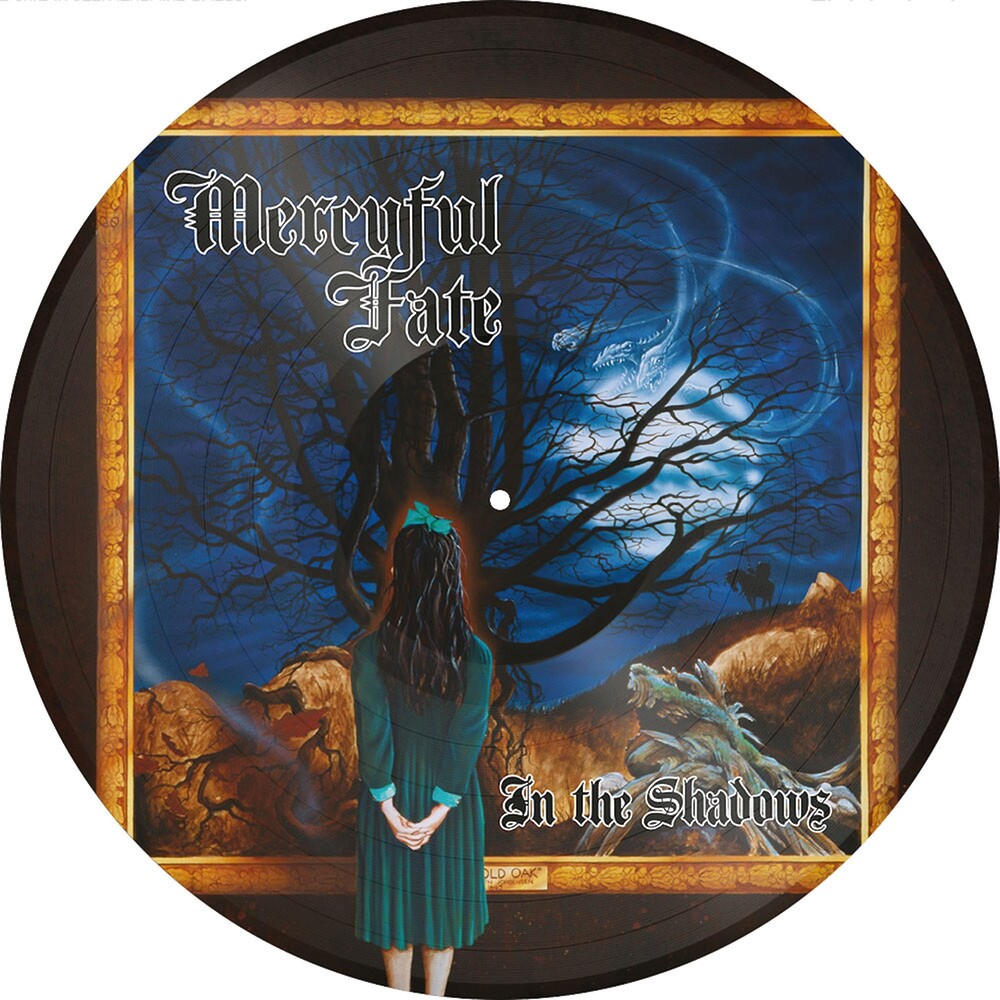 In The Shadows
Artist: Mercyful Fate
Format: Vinyl
New: Not in stock
Wish

In the Shadows is the third full-length studio album by Mercyful Fate. It is also the first offering of the band since their reunion in 1992. It was released in 1993 on Metal Blade Records. Unlike previous Mercyful Fate albums, which were entirely centered around lyrical themes of Satanism and the Occult, the lyrics on this album are rather focused on more conceptual horror-themes, akin to King Diamond's work with his eponymous band. The band would not return to a primarily occult/Satanic lyrical approach until the band's final album, 9, released in 1999. The album cover was painted by Torbjorn Jorgensen.