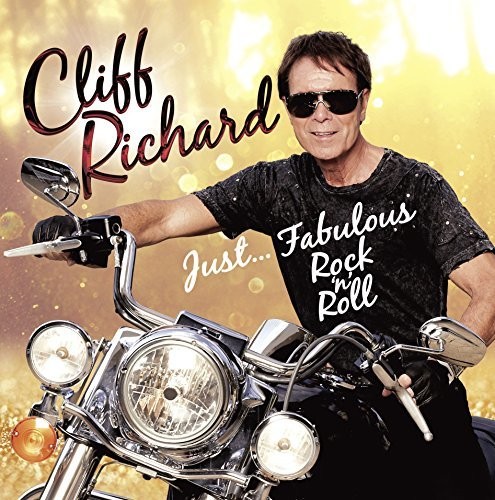 2016 release from the British rock/pop icon. Sir Cliff Richard was originally referred to as the UK's answer to Elvis Presley but he quickly established his own identity and has adapted and flourished over the years as one of Britain's most beloved entertainers. On this album, he revisits the rock 'n' roll gems that inspired his career 60 years ago. The album features covers of 'Roll Over Beethoven', 'She's Got It' and a brand new track titled 'It's Better To Dream'.