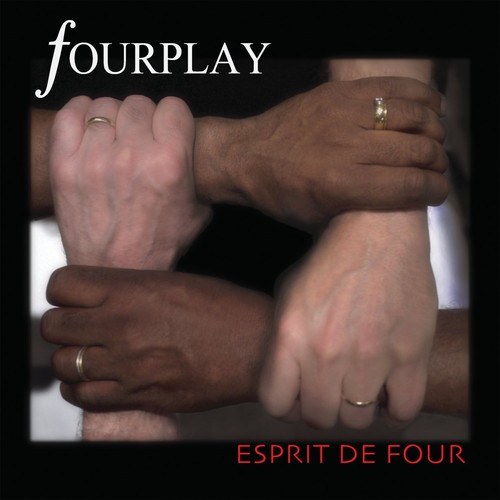 Supergroup Fourplay delivers another solid, straight-ahead meets contemporary jazz release. The follow up to 2010's Let's Touch the Sky, this is the second album to feature the group s newest member, guitarist Chuck Loeb. Here he joins the all-star lineup of keyboardist Bob James, bassist Nathan East and drummer Harvey Mason, each of whom contribute at least two compositions to the release. One of the more notable tracks is the Bob James composition Put Our Hearts Together which he wrote for a concert in a region severely impacted by the devastating Japanese tsunami of 2011. It appears as both an instrumental and vocal version on the CD. Japanese pop star Seiko Matsuda lends her voice on this moving tribute.