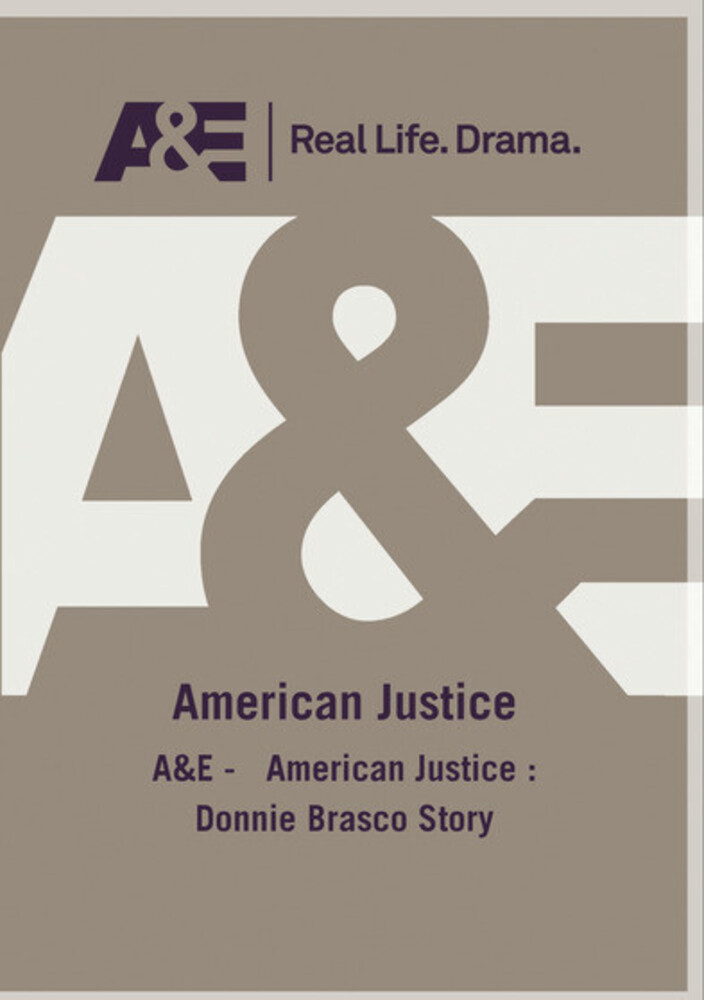 In 1976, as America planned it's bicentennial, FBI special agent Joseph Pistone was preparing to give up his freedom and go into deep cover. He would soon infiltrate the Bonnano crime family as jewel thief Donnie Brasco. AMERICAN JUSTICE traces the story of the operation that has been immortalized in a bestselling book and a movie starring Al Pacino and Johnny Depp. Extensive interviews with Pistone trace the progress of the investigation, which was planned to last six months but ended up taking nearly five years. It is a tale of world that is just as dangerous as the Hollywood portrayals, but not nearly so glamorous. Meet undercover contacts who are still in place for a unique look at the double life they lead, and see how Pistone's investigation led to the arrest and conviction of numerous Mafia heavies. DONNIE BRASCO is a riveting tale of infighting, petty theft, nickel-and-dime schemes and a life suspended between two contrary worlds.