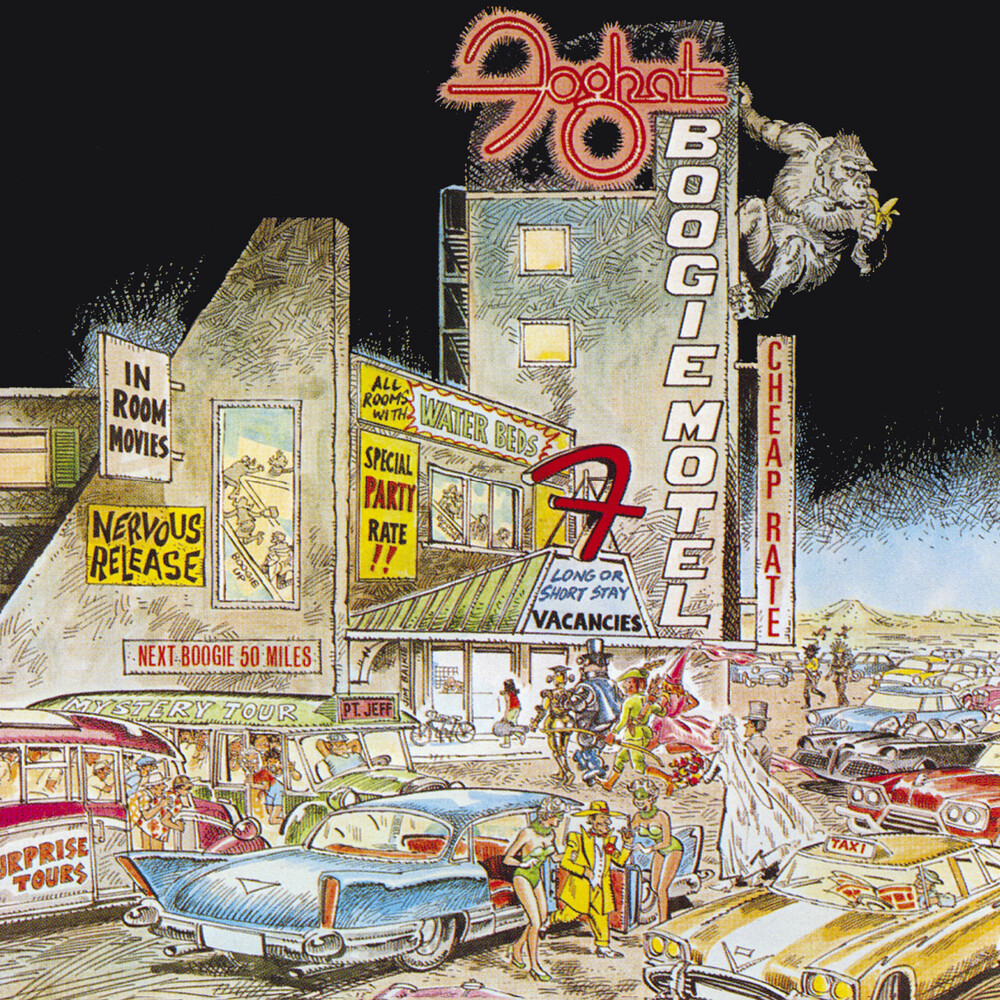 Foghat is synonymous with the '70s. The blues rockin' and boogie band from England built their reputation in the states throughout the dazed and confused decade as a no-frills, hard workin' group. Foghat was never going to appeal to the critics, as the group, like Grand Funk Railroad, was a people's band. This mega-voltage record has an Overture entitled "Somebody's Been Sleeping In My Bed" that sets the tone and is the albums first hit-single. "Third Time Lucky" was the follow-up hit-single. "Paradise Alley" brings out the acoustic guitars and the lonesome slide guitar. Foghat's boogie can be fast or slow, but it will move you either way. Sooner or later.