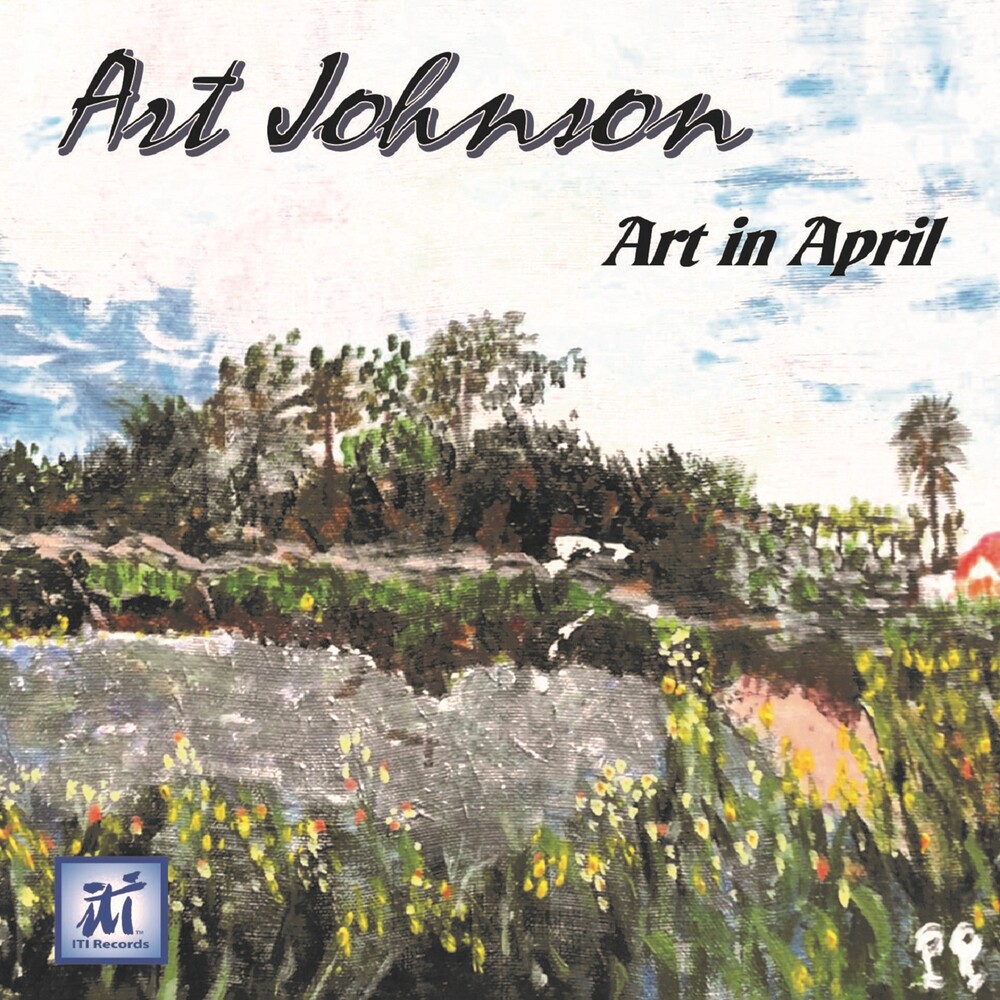 Besides being my music partner, Art was also my sounding board for the label that we would own together for the remainder of his life. A like student historian and author, we spent hours discussing life, death and everything in between.Surely a major composer, singer, guitarist and violinist, he never did achieve his fame that he so well earned.Art had polio as a young man and later Parkinson's would slow him down. But through it all he performed greatly starting in 1969 in LA with The Advancement.He would become well known and was played with Lynn Blessing, Willie Bobo, Judee Sill, Paul Horn, Tim Weisberg, Barbra Streisand, and John Klemmer. Ironically, though we didn't meet then, he was recording with John when I also worked at ABC Records.Art's music spanned years and genres that included the country rock band, "Gas, Food & Lodging". There he performed on violin, mandolin and guitar. Other prominent singers included Lena Horne, O.C. Smith, Pat Boone, Tim Buckley and Pat Boone. While he lived in San Diego, he taught at San Diego State University and performed with the Symphony. Albums released from our labels Café/ITI Records/Warrant Music have included: Heartbound with Dwayne Smith: Time Remembered with Joanne Grauer: Just Friends with Gary Scott: Bartalk with Dwayne Smith: Blue Sud with Marc Devine: Classical Art (solo): Blue Country and Undiscovered Art (country rock projects): Mediterranean Moods and Fables (world projects as One Man): The Art of Vibes and Violin: East of Eden (orchestrated): Day and Night (San Diego Quartet): Two for Real with Randy Tressler: Live at the Lighthouse with Lynn Blessing trio: Live at the Baked Potato with Dwayne Smith, and other compilations. After marrying Patricia, they moved to Nice while maintaining an apartment in Montreal. Settling into a change of life, in the Côte d'Azur, Art and I met back up and continued our long relationship mixing business and pleasure in the hopes of bringing our fledgling label some notoriety.A published poet and a novelist, Art's works are available direct from ITI Music or through Amazon or your favorite book sellers. This album is just one more from his vast catalog of unreleased albums that will be presented.