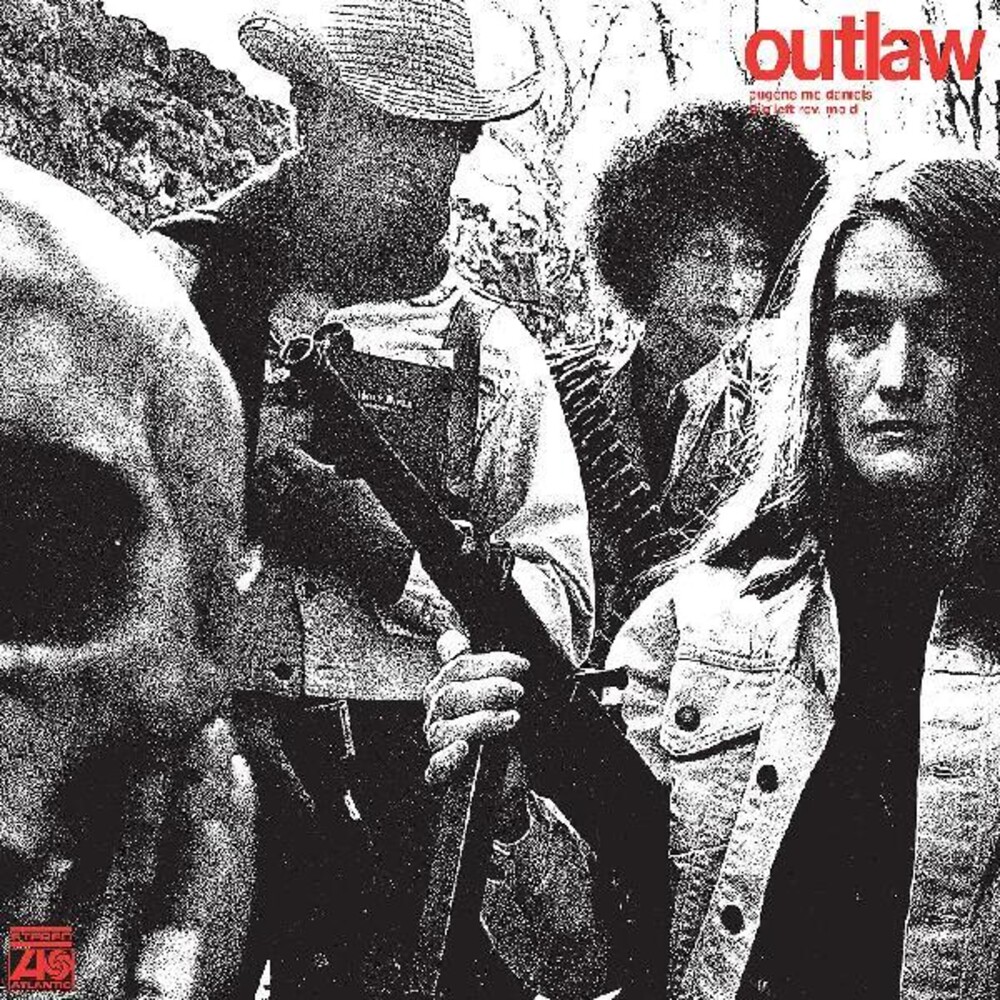 Limited neon red colored vinyl LP pressing. Eugene 'Gene' McDaniels first broke through in the early '60s with pop soul hits like 'A Hundred Pounds of Clay.' But that was a different time and a different man. By the time McDaniels recorded his 1970 album Outlaw, he had re-christened himself 'the Left Rev. McD' and penned the soul-jazz protest anthem 'Compared to What,' first recorded in 1966 by Les McCann and turned into a standard by McCann and saxophonist Eddie Harris on their 1969 album Swiss Movement. Indeed, the front cover of Outlaw left no doubt as to the radicalization of McDaniels' politics. As Pat Thomas puts it in the liner notes that we have added to this reissue, 'One sees Middle America's worst nightmare coming to life. There's the badass Reverend Lee himself holding a bible. Righteous Susan Jane in a jean jacket and black French resistance turtleneck is wielding a machine gun, and McDaniels' then-wife Ramona appears as a soul sister with cross your heart Viva Zapata! Ammo belts. In the forefront is a large human skull, just in case you didn't already get the message.' The Nixon White House sure got the message; legend has it that the administration was so offended by the lyrics to 'Silent Majority' ('Silent Majority is calling out loud to you and me from Arlington Cemetery') that either Spiro Agnew or Nixon's Chief of Staff personally called Atlantic, asking them to stop working with McDaniels. Politics aside, Outlaw offers a heady blend of soul, jazz, folk, and rock grooves played by Ron Carter, Eric Weissberg, and Hugh McCracken among others, with legendary producer Joel Dorn at the controls and cult favorite William S. Fischer operating as Musical Director.