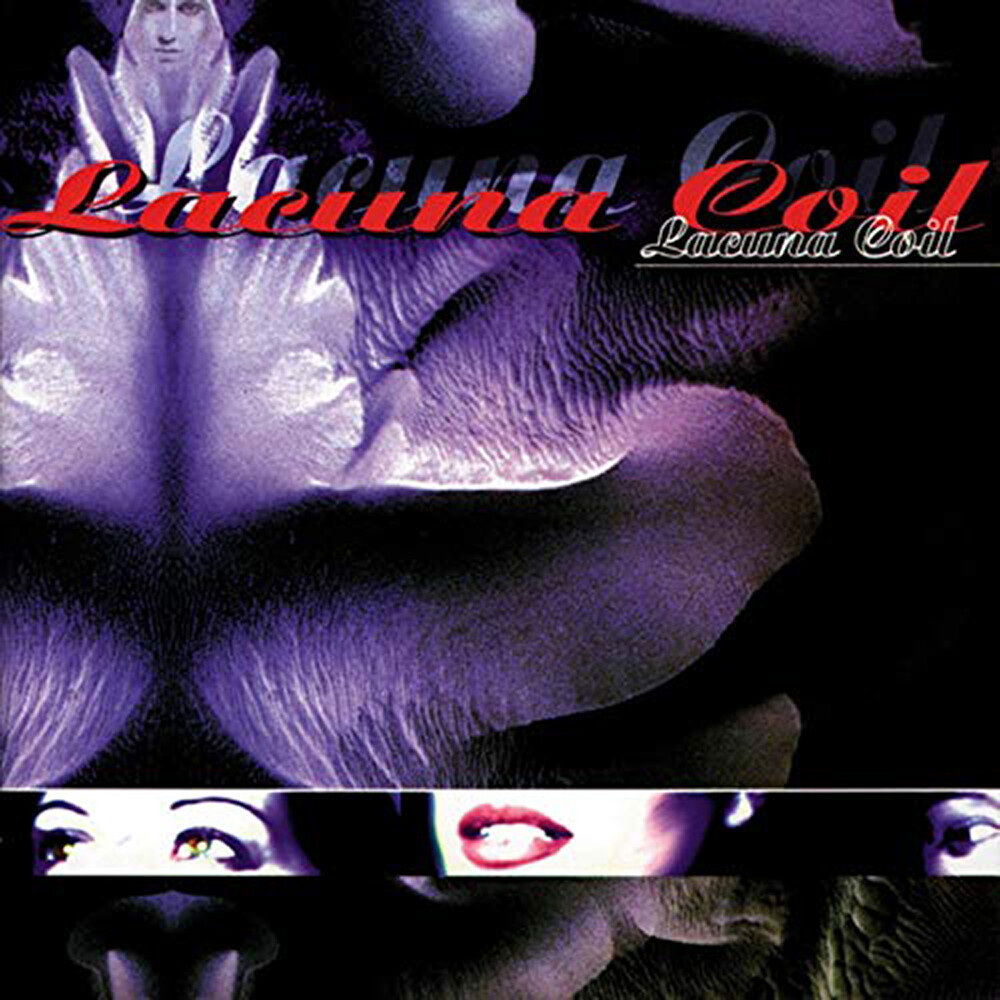 Lacuna Coil made their international debut with an stelar introduction by Century Media in 1998, who signed the band in the last leg of the 90's, pushed up by the rising of bands with main female vocals like The Gathering, which already got a strong worldwide reputation back in those years. Lacuna Coil always lay between the Gothic Metal sub-genere with female singer and all the predominant symphonic metal, so successful scene at that time. Cristina Scabbia was always like a perfect reclaim for a new growing gothic music scene with a band that performed with 2 main vocalists, but with Cristina performing like the real star singer she has always been and with an 'exotic' background and origin, coming from Italy, within a market dominated by artists all located in central Europe and Scandinavia. 'Lacuna Coil' was the beginning of a successful career lead by Scabbia, when at that time performed like the most important member of the band and probably the catapult to international recognition received within the next albums and years. A humble debut and a historic document with an ever growing vocalist holding a band by herself