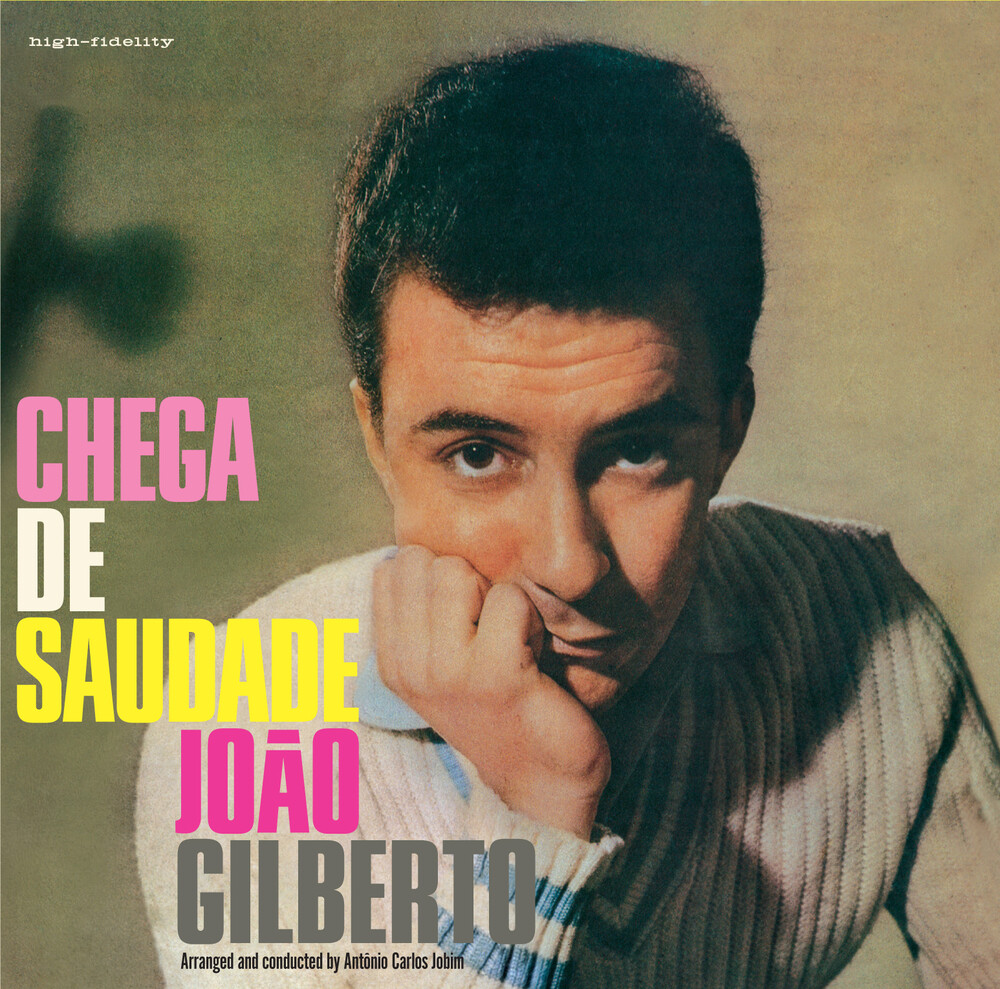 Limited 180gm colored vinyl LP pressing. Includes bonus tracks. Chega de Saudade is the debut album by Brazilian musician Joao Gilberto and is often credited as the first bossa nova album. By the time of the album's release, newspaper O Estado de S. Paulo stated that Gilberto "is one of the most musical of our popular singers, a certainty which broadly compensates for his lack of volume. In this regard, it is worth noting his interpretation of 'Desafinado'. Besides, he reveals an unorthodox good taste for the choice of melodies recorded in this first LP and a sobriety in interpretation we have rarely observed".