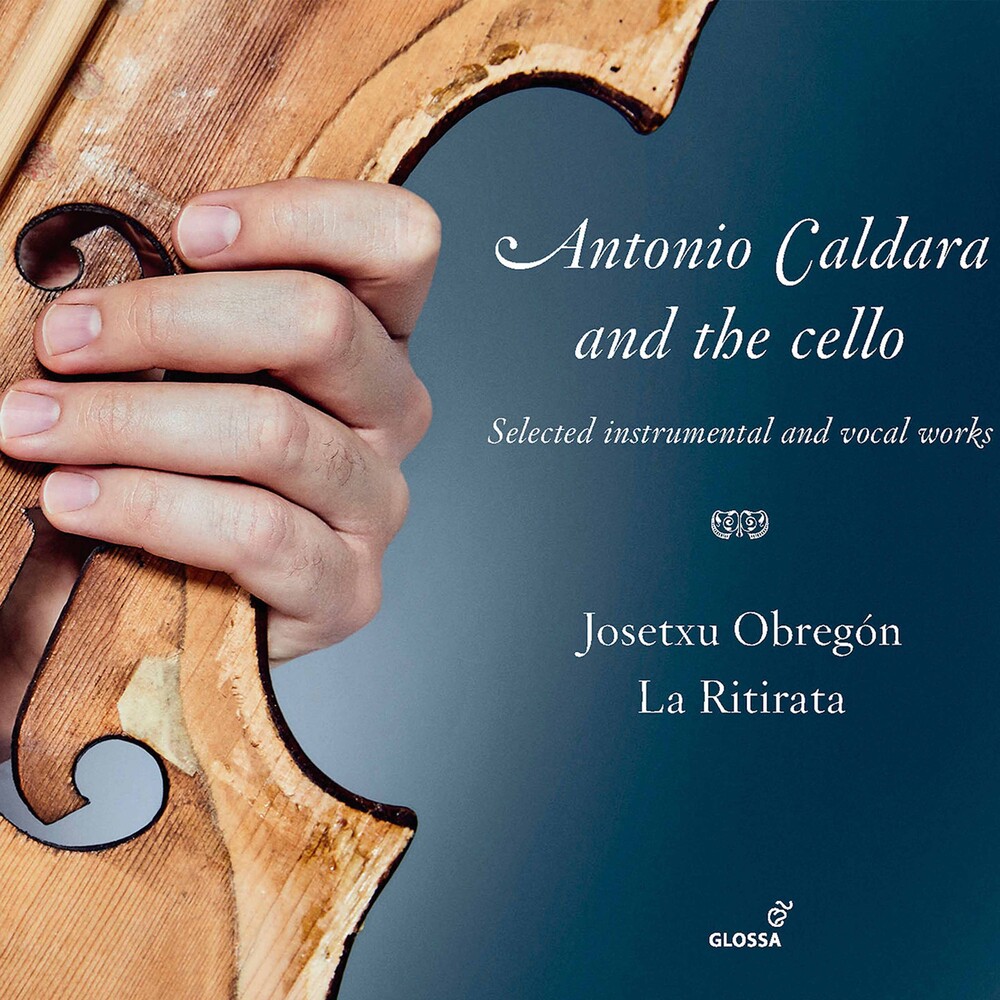 In a lively and enterprising new disc devoted to the music of Antonio Caldara, cellist Josetxu ObregĂłn leads his ensemble La Ritirata in instrumental and vocal works. In his youth in Venice (in the 1680s/1690s), Caldara drew significant praise for his own cello playing, and his understanding of the instrument and it's possibilities stayed with him throughout a career which saw him immersed also in the rich musical cultures of Mantua and Rome before he became a valued member of the Hofkapelle in Vienna; he worked there for the last twenty years of his life, contributing to the glories of the Austro-Italian Baroque at the Imperial Court of the highly musical Charles VI (whom Caldara had also served in Barcelona). Here, the cello, ranging from the lyrical to the virtuosic, is called upon as a soloist in concerto, sinfonia and sonata pieces, but this recording is enriched further by the presence of two singers, soprano Eugenia Boix and mezzo Luciana Mancini - a cantata, Porgete per pietĂ , from the former and three arias from the latter. Mancini sings "Pompe inutili" (from the oratorio Maddalena ai piedi di Cristo), whose ravishing vocal lines are matched by the obbligato cello part. Josetxu ObregĂłn has made a number of previous Glossa recordings exploring the early history of the cello, and in the company of La Ritirata has also contributed to the burgeoning reassessment of this major composing figure with their Caldara The Cervantes Operas programme. Now comes a vivid and varied release to commemorate 350 years since the birth of Antonio Caldara!