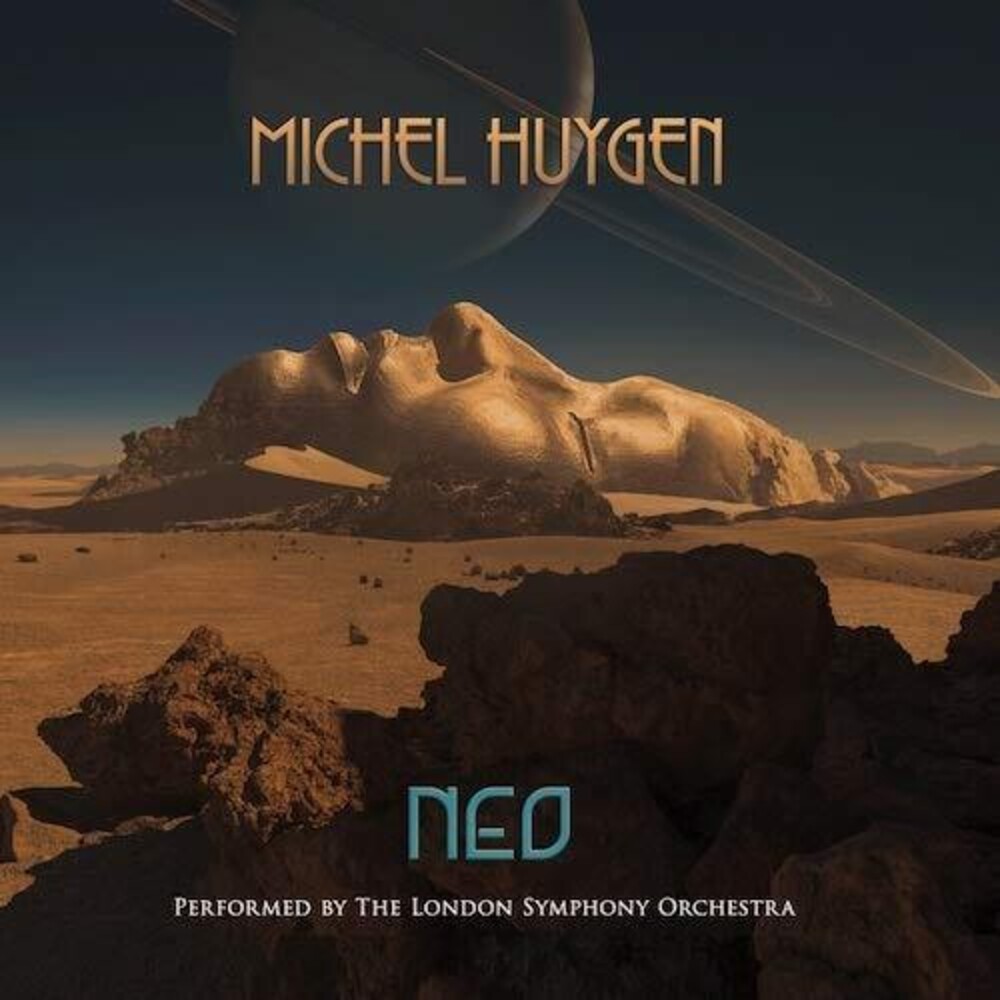 One could call Michel Huygen the father of cosmic music in Spain. Over 40 years after founding the groundbreaking electronic music group Neuronium, the Belgian-born keyboardist & synthesist has released over 40 albums with his band, solo, or in collaboration with other artists including Tangerine Dream and Vangelis. Nominated as best ambient/new age composer of the year in 2017 by the Hollywood Music in Media awards, Huygen won again in 2018 with his 44th album KRYPTYK. Perhaps most ambitious of all, Huygen composed an album to be recorded with the London Symphony Orchestra at Abbey Road Studio One. The 45th album is titled NEO and is the composer's biggest achievement of his career.