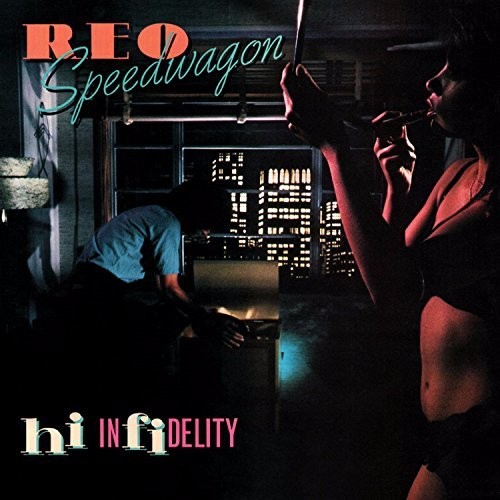 Limited 180gm colored vinyl LP pressing in gatefold sleeve. Hi Infidelity is the ninth studio album by the band REO Speedwagon, it was released on November 21, 1980. The album became a big hit in the United States peaking at #1 on the Billboard 200. It went on to become the biggest selling rock albums of 1981, eventually being certified nine times platinum by the Recording Industry Association of America. From the singles released, the band got their first of two #1 hits on the Billboard Hot 100, "Keep On Loving You". From the album six songs charted Billboard charts, including "Keep On Loving You" which was the band's first #1 hit, and "Take It on the Run", which reached #5 on the charts. The song "Tough Guys" uses an audio clip from the 1938 Our Gang episode "Hearts Are Thumps".