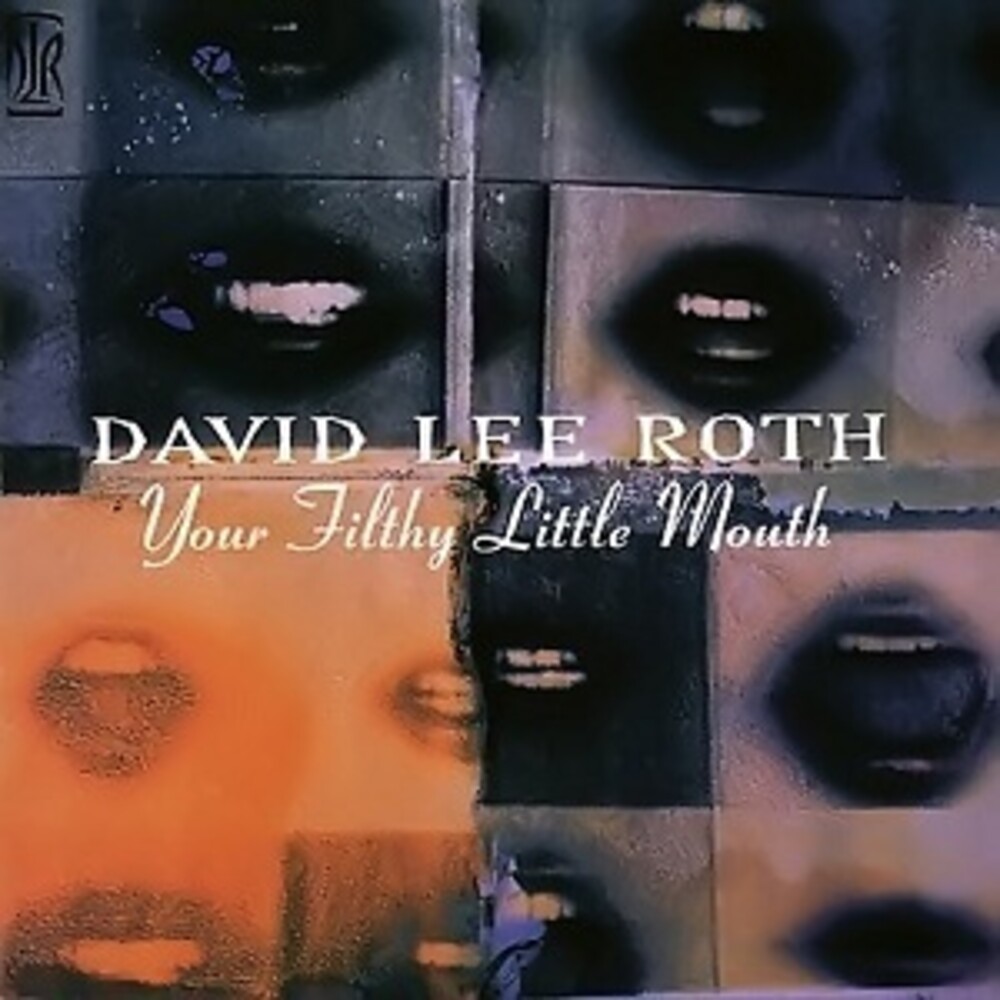 OUR FILTHY LITTLE MOUTH - DAVID LEE ROTH - Your Filthy Little Mouth is the fourth full-length studio LP by David Lee Roth, then the former lead singer of the American rock band Van Halen. It was produced by Nile Rodgers whose work had included David Bowie and Madonna, and orginally released in 1994.
back to top