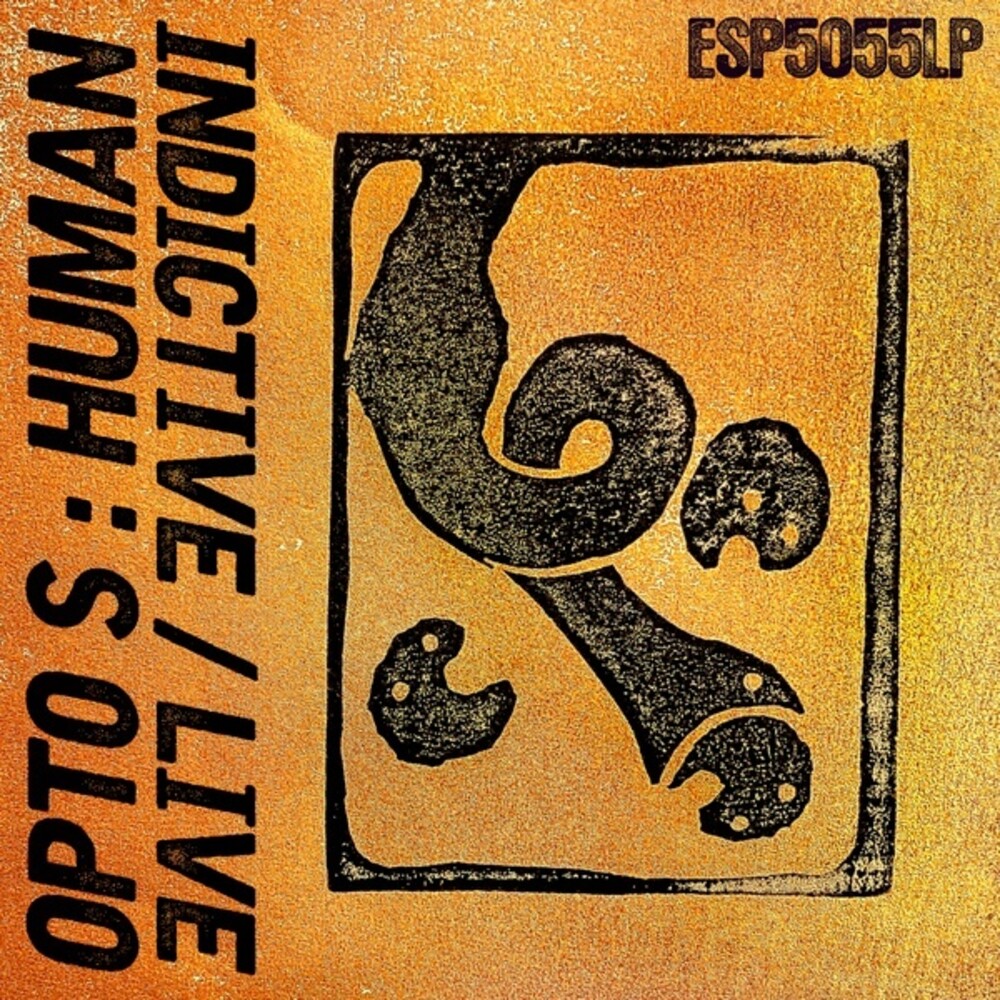 Vinyl LP pressing. OPTO S formed in early 2018 in Brooklyn, but the genesis was almost ten years in the making. Argelis Liriano (The Boonies, Last Ones, Ghost Beaters) and Diana K (Hamish Kilgour Band, Giggle The Ozone, Ghost Beaters) befriended each other at Brooklyn basement psych-punk shows and had already been jamming for eight years within the confines of various rehearsal spaces when Diana responded to a social media post by Charles Dodson (Pelvi$$, Ghost Beaters) putting out feelers for a synth-driven new band that would draw on influences such as Sun Ra, Suicide, Oneida, and Silver Apples, to name a few. Charles and Diana had met separately through shows, and all three later determined they had been to many of the same shows, whether they knew each other or not at the time. They found that they were all native New Yorkers. The chemistry was instantaneous and the first few shows were booked within months. Credits: Argelis Liriano - bass, vocals; Charles Dodson - synth, guitar, vocals; Diana K - drums, percussion; with Ben Jaffe - tenor saxophone on "Lucifer Crawl" and "Downlow". Recorded in concert at The Broadway on January 4, 2020 and The Footlight on February 12, 2020. Mastered by Scott Anthony at Storybook Sound in Maplewood, NJ Produced by OPTO S and Steve Holtje.