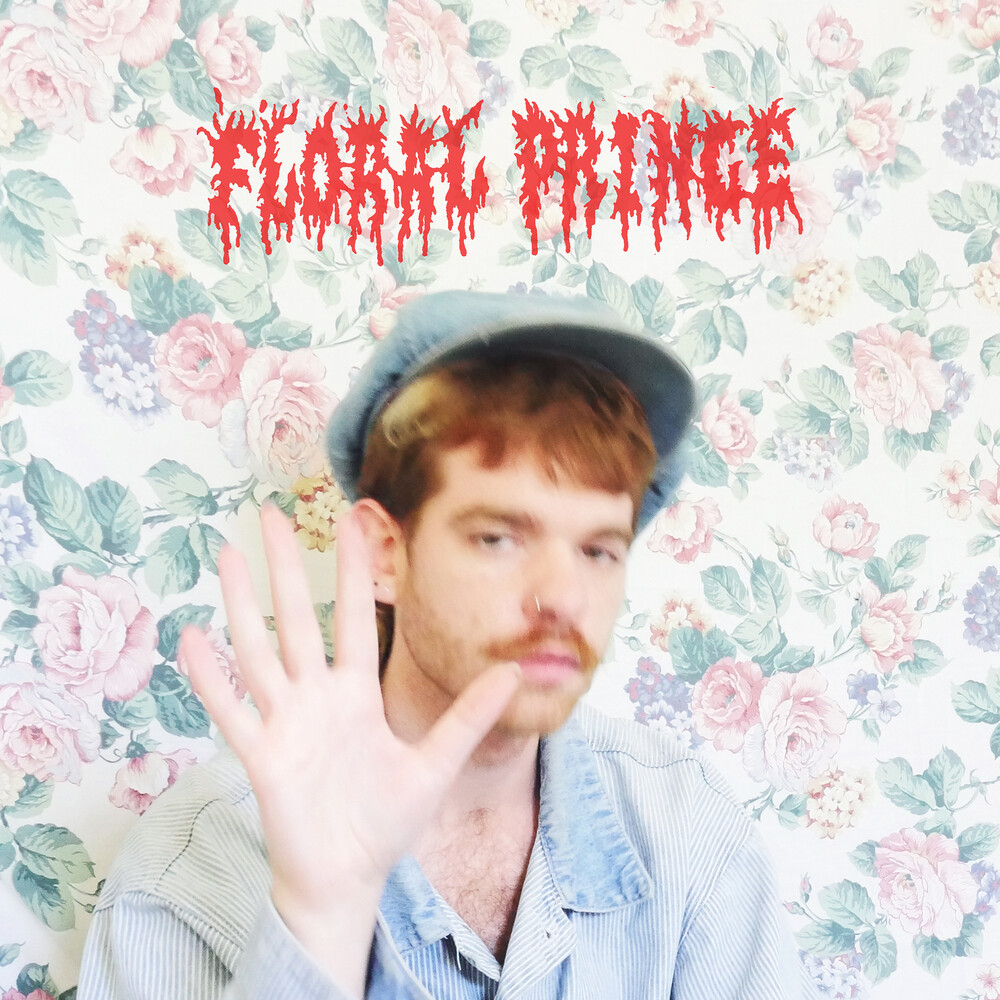 Floral prince is the latest release from Field Medic, the preeminent Bay Area freak folk artist also known as Kevin Patrick Sullivan. Longtime followers of Field know the history of the anticipated project. It's a frequent subject of late night twitter rants, secret youtube leaks and instagram live sets. But what is floral prince? Field Medic has spent years relentlessly touring with artists like Beach Bunny, Cavetown Remo Drive and the Neighbourhood before, during and after the release of the 2019 studio album fade into the dawn. Field Medic's creative output is rarely slowed down, though, and even the bizarre reality of 2020 couldn't stop him from debuting his own youtube series the field medic show to debut haikus and live performances of new songs, including "h-o-u-s-e-k-e-y-z" and his collaboration with Alex Menne (pickleboy/ Great Grandpa) "talkin johnny and june (your arms around me)". The hype around floral prince became too great for even those suits at Run For Cover to ignore, and they decided to stop denying the fans what they want and release the hybrid album-mixtape-compilation for the masses.This twelve song release includes those aforementioned hits as well as the longing tracks "I want you so bad it hurts" and "better way." The vinyl release also features an exclusive bonus track as well as an additional digital download of plunge deep golden knife, a companion piece featuring six more Field Medic songs.