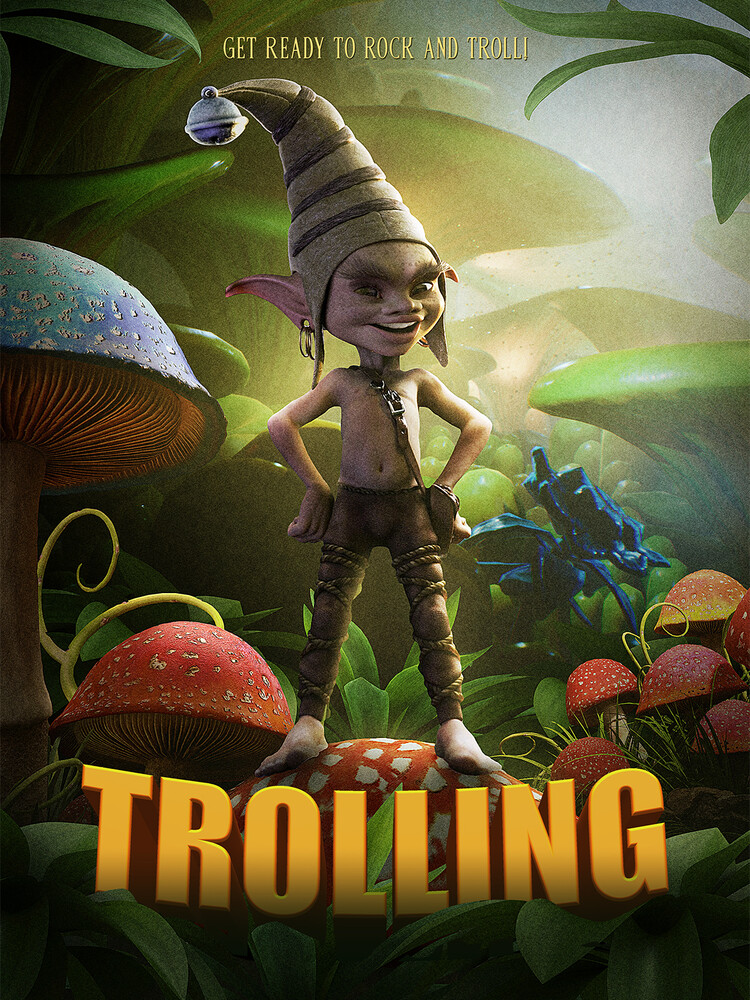 It's summertime in the faraway Wee Kingdom, and King Bedwyr discovers that an evil spell has been cast over the land by a nasty little wee named Emrick, along with his sinister sidekick, the mighty dragon Scorch! With nowhere else to turn, Bedwyr enlists the help of his kingdom's best and brightest, including his heroic daughter Princess Cai, intrepid wees Boil and Big Gurt, mini do-gooders Scazzle and Pix, a well-meaning troll named Scruff and his best friend, Gruff the grizzly bear! Welcome to the Wee Kingdom where Trolling is the name of the game!