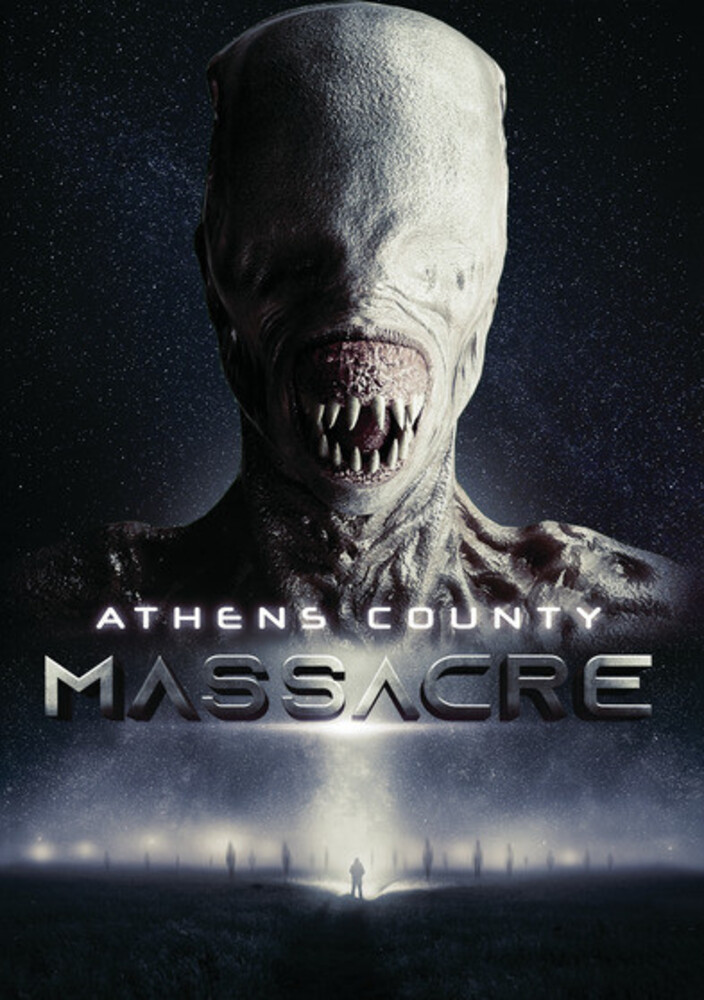 Based on the actual murder investigation that shocked a nation When hikers go missing, it's a problem. When the police who are sent to investigate the wayward hikers go missing too, there's a real problem. The ultimate horror unfolds as investigators find the actual footage taken at the scene of the crime, showing in detail what the innocent victims had to endure. Packed with interviews, unseen evidence and banned footage, the Athens County Massacre reveals for the first time, the deep government conspiracy to cover up alien experimentation on human beings.