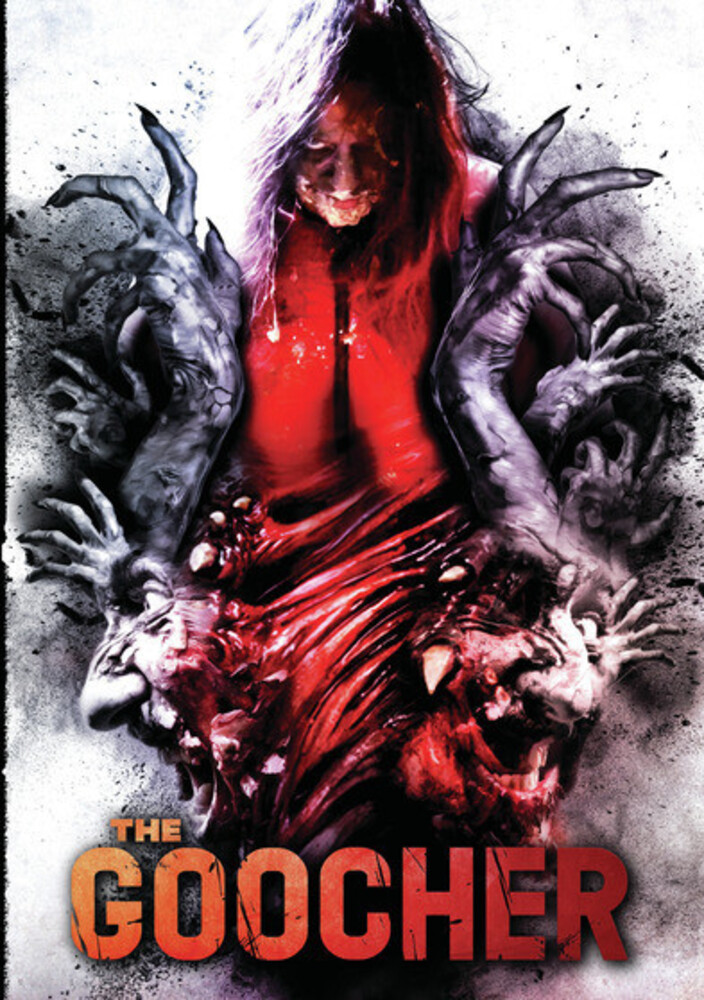 Who or what is The Goocher? The legend began as a Native American folk tale, warning of an evil spirit that never dies. Scientific research points to possible extraterrestrial origins, with unidentifiable energy-filled creatures inhabiting the deep forests of North America. Most recently, conspiracy theorists state the phenomenon is no myth or alien, but rather a genetically advanced being created by a dark government group. Now, in the woods of Ohio, locals have reported sightings of a disfigured woman, angry and menacing, but unapproachable the telltale sign of The Goocher. What is the horrific truth about this being?