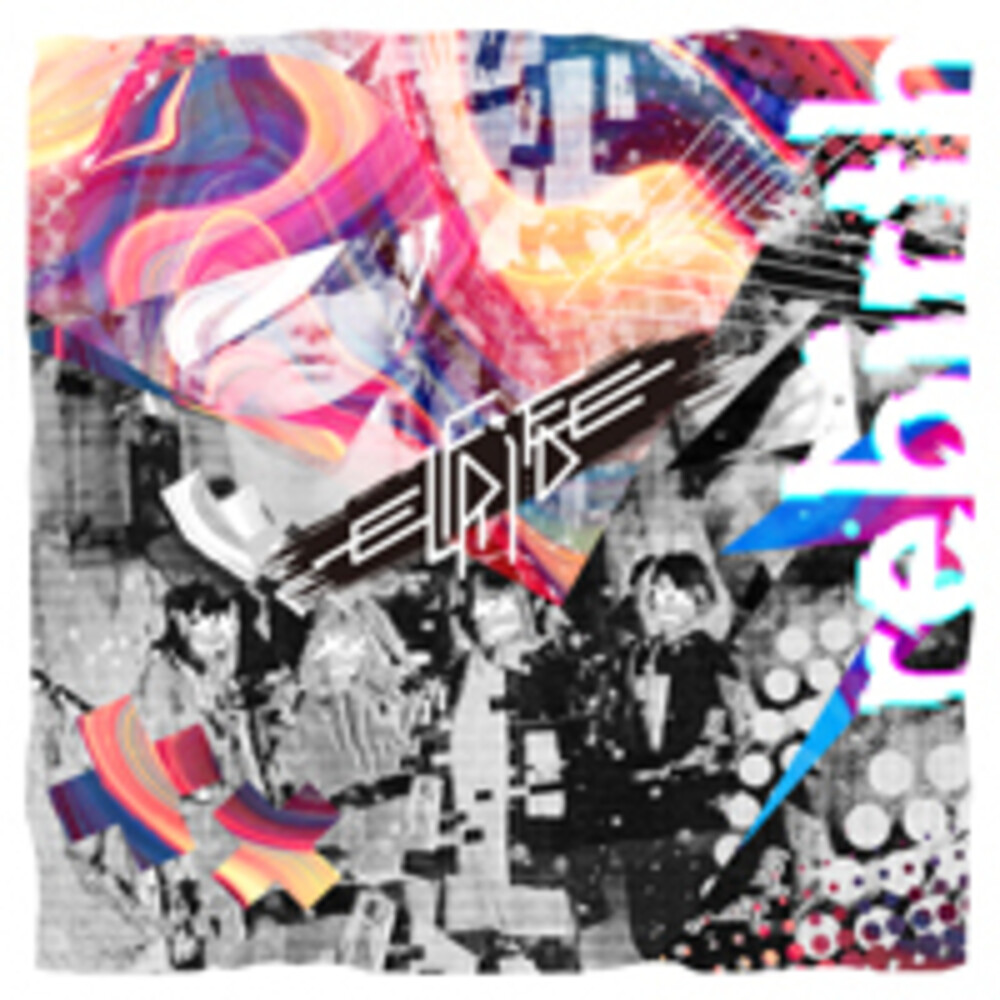 "rebirth" is the first mini-album from Japan's up-and-coming pop-rock force Elfriede! Opening track (and the first music video to be releases from the album) "Break Heart" sets the pace on what to expect with charming, catchy vocals, bouncy guitar riffs and upbeat, positive vibes. Elfriede was formed by session musicians Ryo Yamabuki (guitar) and Rina Hoshino (bass). Ryo has been featured in several of Japan's top guitar publications, including YOUNG GUITAR and Player magazine and is also a popular cosplay icon with over 100 thousand followers on Twitter. Bass player Rina also has a solo career in jazz fusion and both members have supported bands on stages across Japan. It was from doing this that Ryo and Rina could meet drummer Yu-yan and vocalist Mikuru and complete Elfriede's electric line-up. Despite Elfriede's short history, the band has formed a solid and eager fanbase amongst Japan's indie rock scene. Their self-released EP "LOVE&" sold out despite only being available at gigs, and when the group set up a crowdfunding campaign to place their music video on Shibuya Jack, a giant television screen between the iconic Shibuya Scramble crossing and Tower Records in Tokyo, they managed to succeed their goal by 229 per cent!