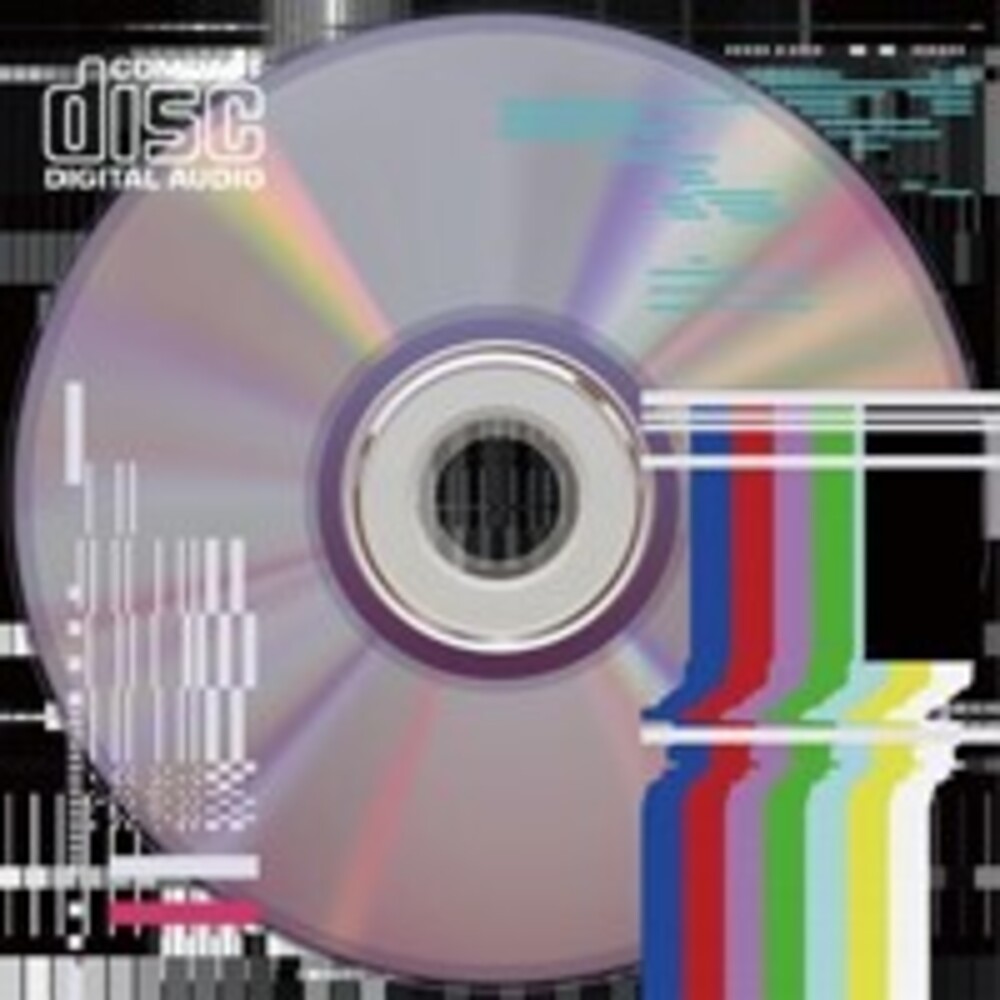 Back-On, one of the most popular Japanese rock bands overseas, will celebrate their 15th anniversary with 2CD album FLIP SOUND. Disc one features 15 of the band's biggest and most recognised global hits re-recorded, giving new and old fans the chance to hear classic tunes reborn with a modern edge - plus a completely new song exclusively available on CD in this edition. Disc two features 3 of the band's digital only EPs put to disc for the first time. Amongst the tracks is anime anthem 'STRIKE BACK', which has been streamed over 12 million times on Spotify and featured as the theme song to popular Japanese animated series Fairy Tail. Also included are tracks used in Japan's iconic Gundam franchise, as well as Back-On's songs from video games, such as Tales of the World: Radiant Mythology 2 on PlayStation Portable. As well as including a bonus track, not found in the original Japanese version, FLIP SOUND also features a booklet with Japanese lyrics and English lyric translations and transliterations. This is Japanese positive rock energy, fuelled by anime spirit, hip hop flavours and pop-punk power. For fans Linkin Park, MAN WITH A MISSION, anime