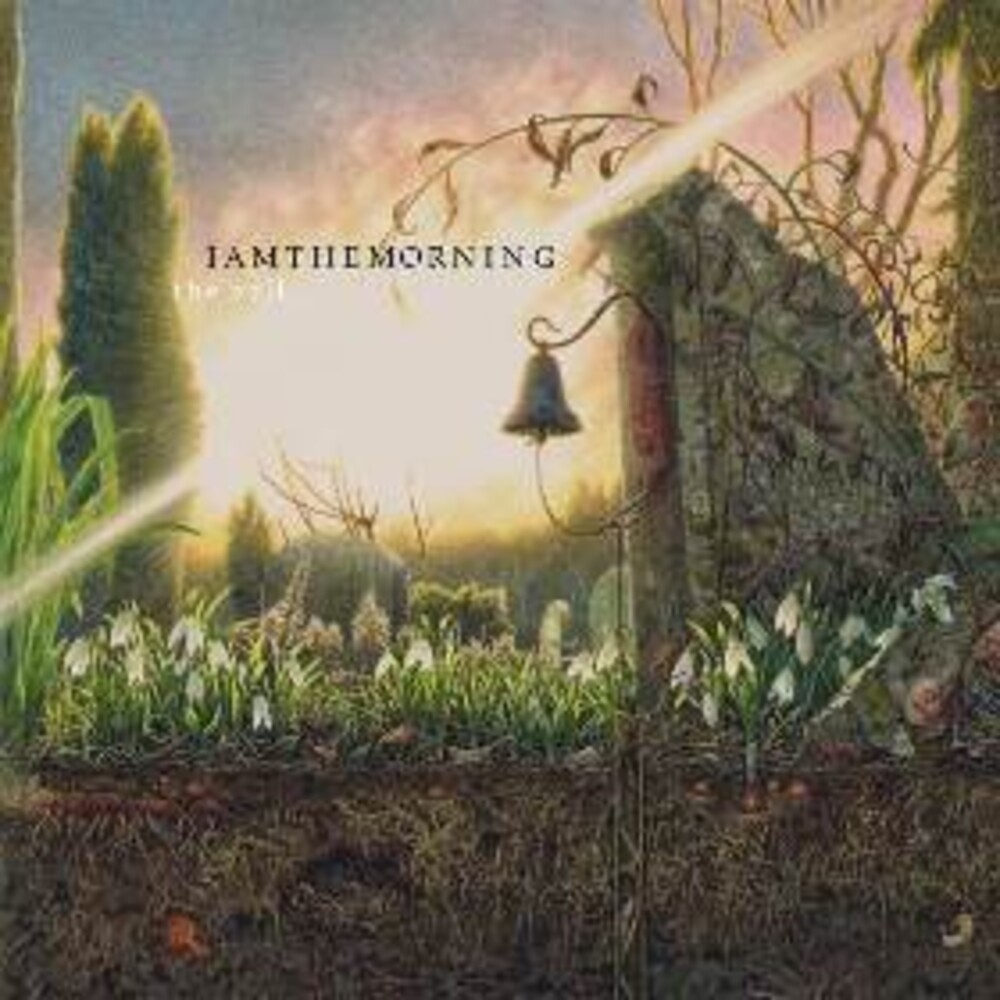 Following the success of their two studio albums for Kscope (three in total) and their most recent live film 'Ocean Sounds', Russian songwriters Marjana Semkina and Gleb Kolyadin are releasing their latest album as Iamthemorning, titled 'The Bell'. Their dedication to writing forward-thinking and thought-provoking music has seen them build a powerful momentum with a dedicated online and live following. They have been supported by PROG magazine as one of the most important artists in modern progressive music, culminating in winning the Album of the Year award with 'Lighthouse' at the Progressive Music Awards 2016. The duo has also headlined London's prominent stages Bush Hall (with Tim Bowness) and O2 Academy Islington, and their European festival performances include Spain's Be Prog! My Friend, the UK's Ramblin' Man, the Netherland's Midsummer Prog Festival and Marillion Weekend. In 2018 Gleb played as support for Anathema at Kscope's 10thanniversary label concert at the Union Chapel, and Marjana sang with Vincent and Daniel Cavanagh of Anathema for their London show. Where will 2019 take them? As well as some exciting touring planned with Riverside, the band have delivered a new album of impressive depth and playability. A modern blend of rock, classical and folk, 'The Bell' makes use of 19th Century song cycles - a style established by Schubert - that cohesively tells 10 individual stories of pain caused by human cruelty. The lyrical imagery draws on themes from Victorian England's art and culture, which had a prevalent fixation with death. The artwork, created by Constantine Nagishkin, portrays the once popular 'coffin bell' used as an alert system to indicate that a person had been mistakenly buried alive, which was a terrible phobia held by the Victorians. The engineering and mastering were handled by Vlad Avy and recorded in March 2019 across Russia, the UK and Canada in several studios: Mosfilm in Moscow; Lendoc and Red Wave in St Petersburg; Noatune in London; The Studio at Sunbeams, Penrith; and Union Sound Company in Toronto. This LP edition of 'The Bell' is presented on heavyweight 180gm vinyl in a gatefold sleeve complete with a poster booklet.