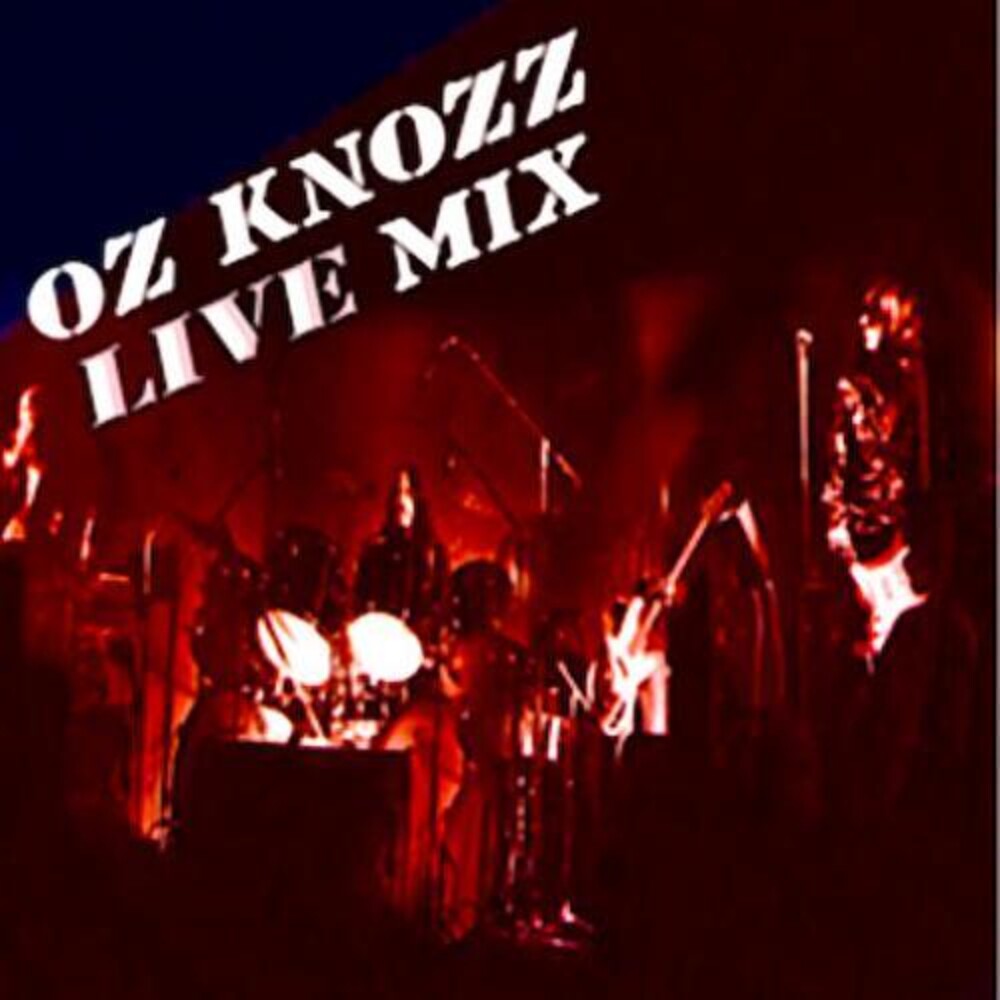 Pure and original Texas hard rock/progressive rock: red-hot wah-wah blasting guitars, heavy Hammond keyboards accented with Moogs and other synthesizers, with the rock-solid bottom end, and furious, slightly jazzy drums. Formed in 1969 in Houston, TX, Oz Knozz's 1975 debut LP, "Ruff Mix,' has become a hot property on the collector's circuit because, quite simply, the album is killer. People have wondered if there was anything more from Oz Knozz? Well, for forty-five years a handful of tapes sat in a warehouse, having survived a fire, the tape boxes even bearing singe marks as their battle scars. It is from these tapes that this live album is now born - and all we can say is that if you love the studio album, you are in for a special treat. The material here spans the years 1974-1979, and apart from the first track on side A, all are mixed from the original multi-track reels. As on "Ruff Mix," the three-part 'Doodley Squat' suite features heavy dual keyboard parts and crunchy guitars and expressive vocals; the result is a terrific Hard Prog track with a lot of energy. Vocals are expressive and sit nicely atop the progressive (sometimes AOR-tinged) hard rock. We're thrilled to be a part of the absolute debut of these stellar live recordings. A wild blast of flamethrower rock!