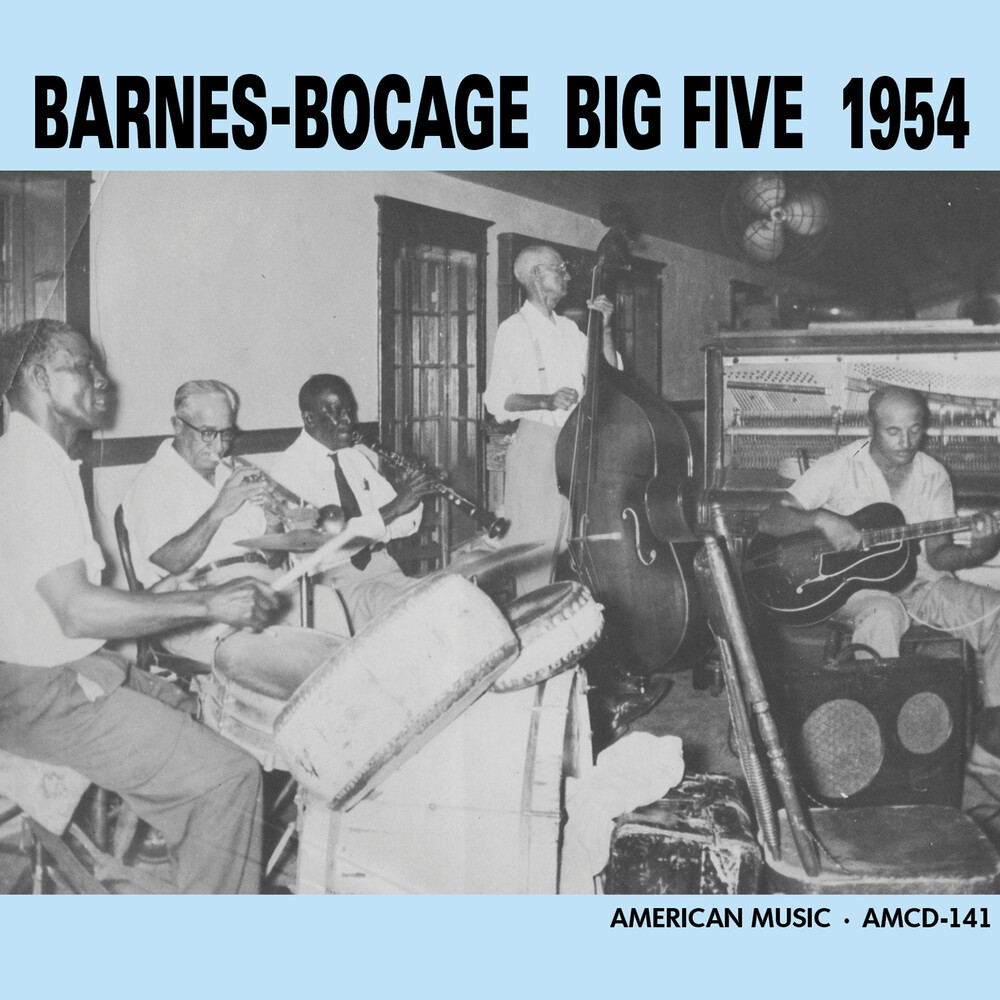 Archive release. Recorded at the San Jacinto Hall, New Orleans, on Sept. 9, 1954. The names of Peter Bocage and Emilûˋ Barnes are not as well-known as those of others who figured more prominently in the New Orleans jazz revival of the '40s through the '60s. Theirs was a different kind of jazz, one which was driving, which was "hot, " while Bocage, especially, and Barnes opted for a more restrained-but no less passionate-approach. This CD presents over an hour of laid back, happy music that will not deafen the listener. It might encourage one to rise up and take a turn or two around the floor, as we can hear the folks doing in the background of this CD. While this is not the first time the contents of the CD have been issued, there having been a previous issue on American Music, this one has the benefit of the session's tracks being remastered. The result is a very entertaining album, and I would join with executive producer Lars Edegran when he says, "It is one of our favorite sessions from that period."