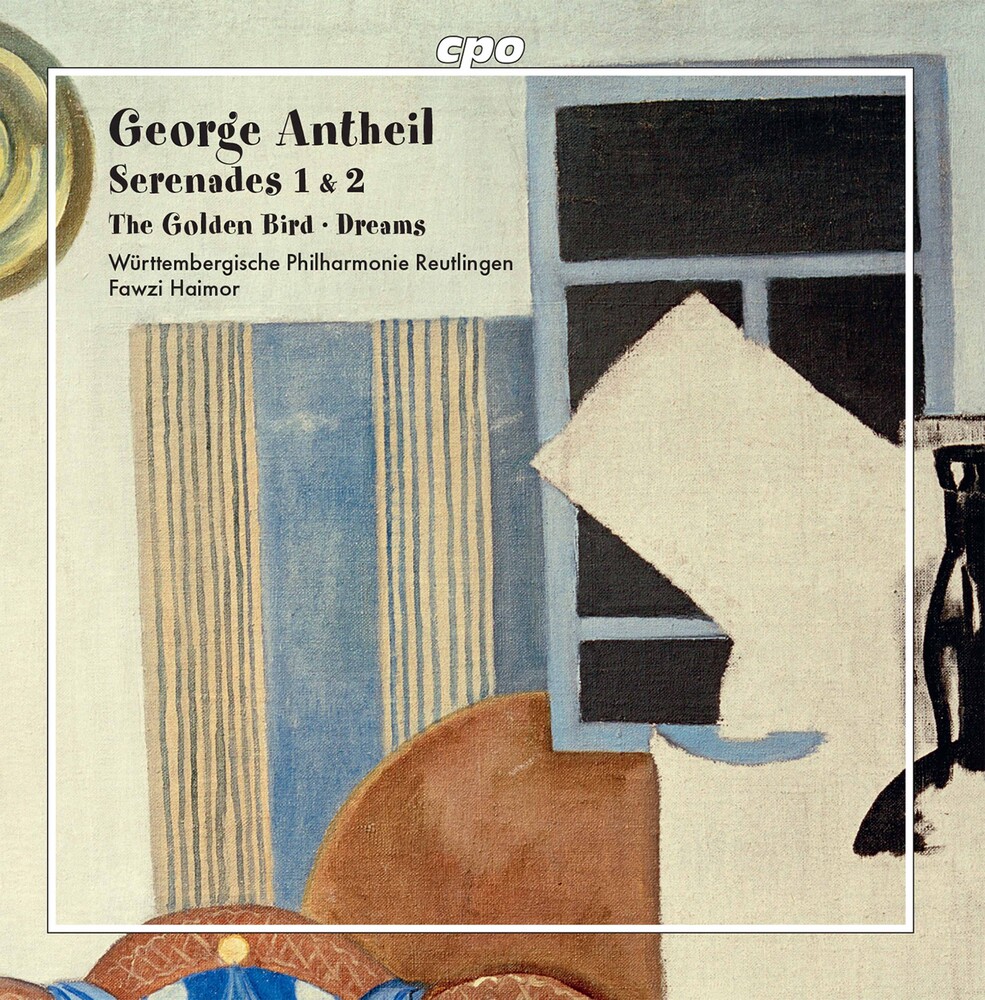 The life story of the American composer and pianist George Antheil is the tale of a multiple taming. Almost a hundred years ago the young Antheil set out to conquer Europe with his "ultramodern" piano compositions and soon came to regard himself as the enfant terrible of contemporary music. His early concerts created sensational public scandals; audience members laughed and exchanged blows when he performed, and the press corps polarized the public. However, Antheil soon exhausted his potential for provocation: he became older, tamer, and more considerate, experienced bitter defeats, energetically and repeatedly got back on his feet, and on his return to the United States developed a style that interested some of the most renowned conductors in his native America - because with it he appealed effectively and originally to a broad public. The present production follows the winding path taken by this composer with four standout works exemplifying his various creative periods. Golden Bird (1921), an exotically instrumented miniature of "Chinese coloration," is followed by the iridescent music for the ballet Dreams (1934), which Antheil wrote in response to a commission from the famous choreographer George Balanchine. The two Serenades (1947-48) show us a composer of digestible and easily graspable music who was searching for a genuine »American tone« and during the course of his life learned that modesty can be a key to success.