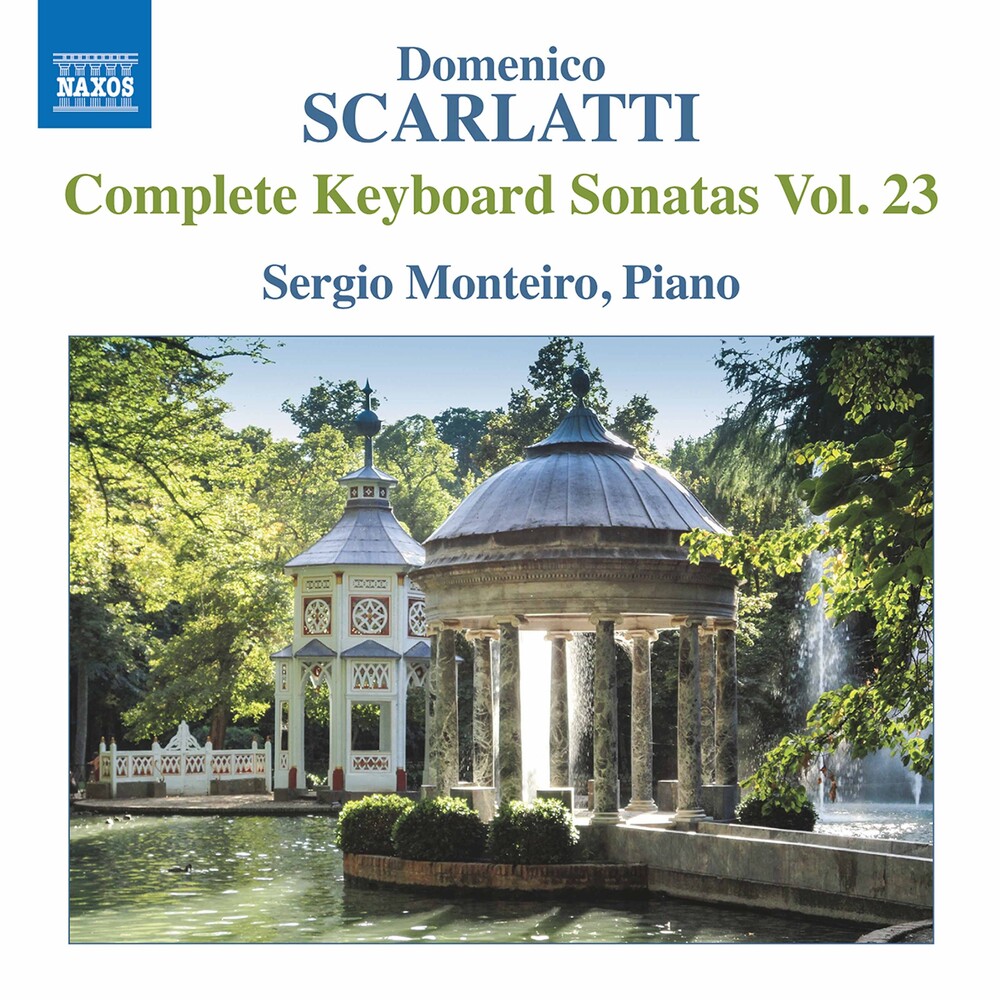 Domenico Scarlatti's distinguished career included a royal post in Rome where he competed against Handel, the latter being declared the better organist and Scarlatti the better harpsichordist. Written for his pupil the Infanta Maria Bárbara, Scarlatti's legacy of hundreds of single-movement keyboard sonatas forms a valuable resource for performers today. This collection includes a wealth of Spanish dances with virtuoso leaps, unusual modulations, flourishes and ornamentation, as well as Scarlatti's irrepressible verve and energy. Critically acclaimed Steinway Artist Sergio Monteiro was born in Niterói, Brazil. In 2003 he was awarded First Prize at the 2nd Martha Argerich International Piano Competition in Buenos Aires, and has since appeared in prestigious venues across Asia, Europe and the Americas, including the Toronto Centre for the Arts (now the Meridian Arts Centre), The John F. Kennedy Center for the Performing Arts in Washington, D.C., the Konzerthaus and the Philharmonie in Berlin, the Steinway Halls of New York and Beijing, and the Teatro Colón in Buenos Aires. He has appeared in concert with major orchestras including the Chamber Orchestra Kremlin, and the Buenos Aires, Lübeck and Dresdner Philharmonics under conductors such as Charles Dutoit and Rafael Frühbeck de Burgos. In 2020, in honor of Beethoven's 250th anniversary, Monteiro will perform the complete cycle of piano sonatas over eight recitals.