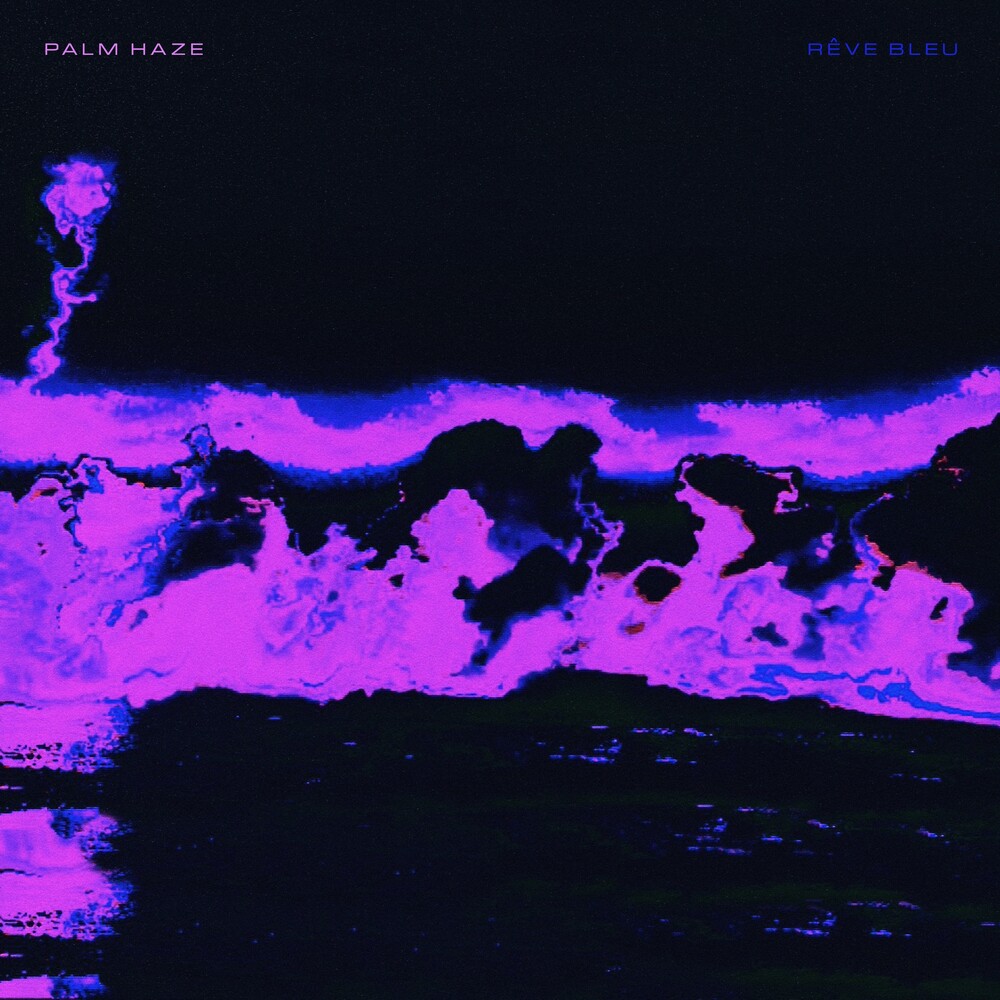 Originally founded in Ilhabela, Brazil and now based in Vancouver, Canada, Palm Haze is a duo that blends alternative rock, shoegaze, and trip-hop influences to create a sound that's both heavy and smooth - think of fuzzed guitars and soothing vocals under a palm tree shadow.Â  The duo consists of vocalist and bassist Anna Wagner and guitarist and producer Lucas Inacio aka Flover. Â  Following their debut "Tangy Dream," Palm Haze's "RĂŞve Bleu" is another story told by the unconscious. A different kind of dream, but with a similar energy curve. While "Tangy Dream" feels very tangible and achievable, "RĂŞve Bleu" will bring up chaotic emotions and thoughts, taking you much further from reality and closer to the wonders of uncertainty. Where could you go? What could you do? It's a fantasy you fall on accidentally, revealing risky and forbidden paths. It's the kind of dream you're afraid of, but also tempted to.Â  After a successful digital release in August 2019, RĂŞve Bleu finally makes it's way to vinyl via Young Heavy Souls.