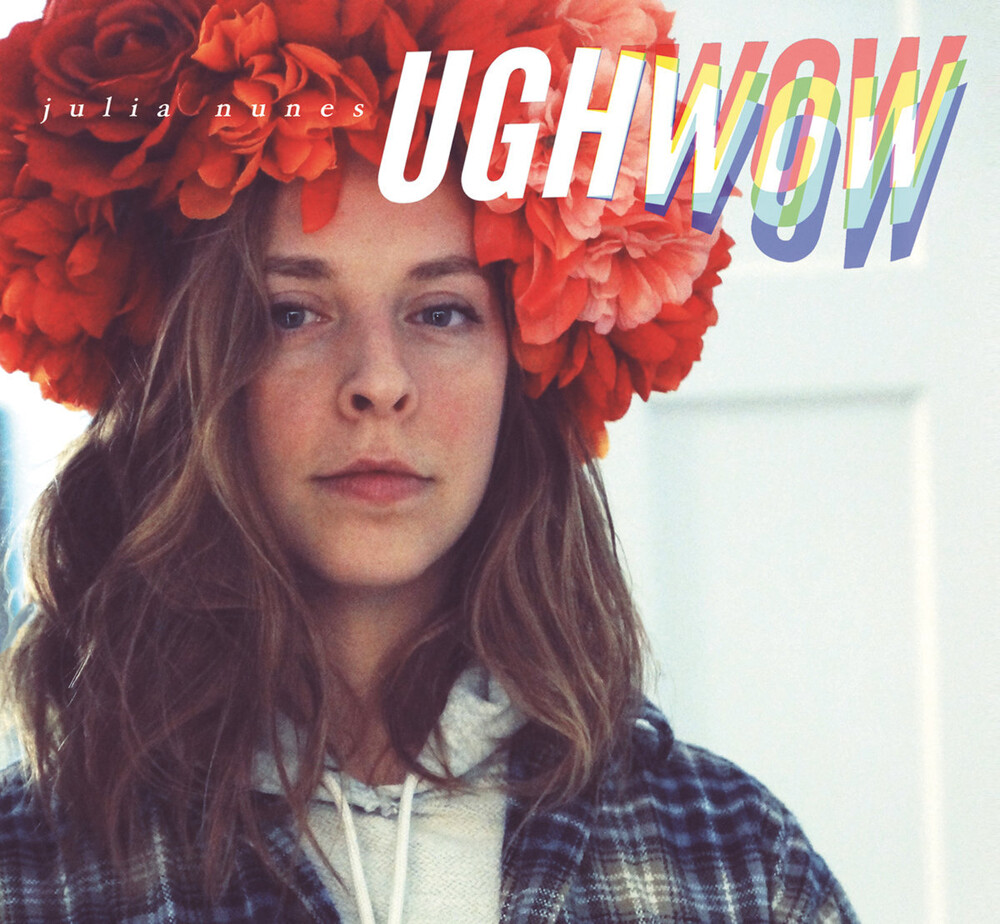 Julia Nunes is a relentlessly personal 6-figure Billboard charting Kickstarter artist & songwriter. That, plus her powerhouse cello-like voice and thought provoking lyricism garnered her a loyal and long standing following that has carried her from playing the ukulele on You Tube to dropping an album on Conan. Her much anticipated new EP UGHWOW, produced by Juilliard trained composer Shruti Kumar (No Doubt, Vampire Weekend, Alicia Keys, Nas) and mixed by Vira Byramji (Roger Waters & Lucious, Shirley, The Lie) debuted on the Billboard charts #13 Americana/Folk Album Sales, #33 Independent Albums, #12 Heatseekers, #10 Heatseekers Northeast, #9 Heatseekers Pacific. Dubbed a "DIY Pop Star" by Billboard. Paste raves, that "the newer material takes a hard turn toward bass-heavy R&B, which showcases her distinctive, low-alto voice and knack for catchy melodies but fills your headphones with gut-punch beats and cavernous vocal effects" and that "(Julia) has created what the kids would call a big mood: a suite of songs that cut with lines like 'If looks could kill / Then that photo of you / Would hold my throat til my face turns blue,' surrounded by minefields of explosive beats, synths and rhythmic vocal effects" which could "soundtrack a rave at the end of the world." Since her tour with Ben Folds, Julia has collaborated with the likes of Rozzi Crane, A Great Big World and Jenny Owen Youngs, performed on Conan, and leveraged her online fandom into very real DIY success thanks to a sturdy crowdsourcing network via platforms like KickStarter and Patreon. Single Sleeve vinyl w/ 12" insert + download cards