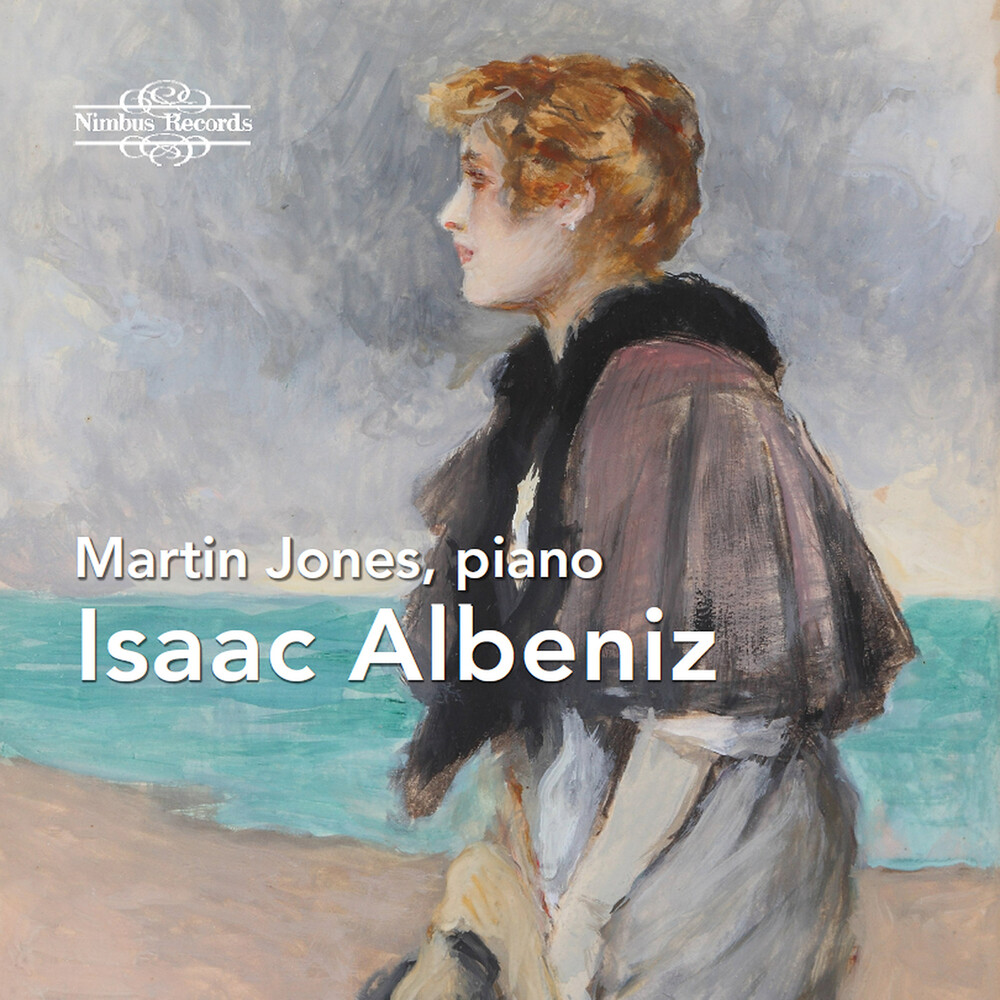 Issac Albeniz, the pre-eminent Spanish composer was a prolific composer, especially of piano music. Presented here is a collection of his works performed by the celebrated pianist, Martin Jones. Included in this collection are pieces that were left unfinished at the time of Albeniz's death and completed by Martin Jones. Martin Jones has been one of Britain's most highly regarded solo pianists since first coming to international attention in 1968 when he received the Dame Myra Hess Award. The same year he made his London debut at the Queen Elizabeth Hall and his New York debut at Carnegie Hall, and ever since has been in demand for recitals and concerto performances on both sides of the Atlantic. He is a prolific recording artist and his many major projects include the complete solo piano works of Mendelssohn, Brahms, Debussy, Grainger, Stravinsky, Korngold, Szymanowski, Granados, Guastavino, Mompou, Ernesto Halffter, Joaquin Nin, Has Gál, Jean Françaix, Jean Roger-Ducasse, and Alan Richardson.