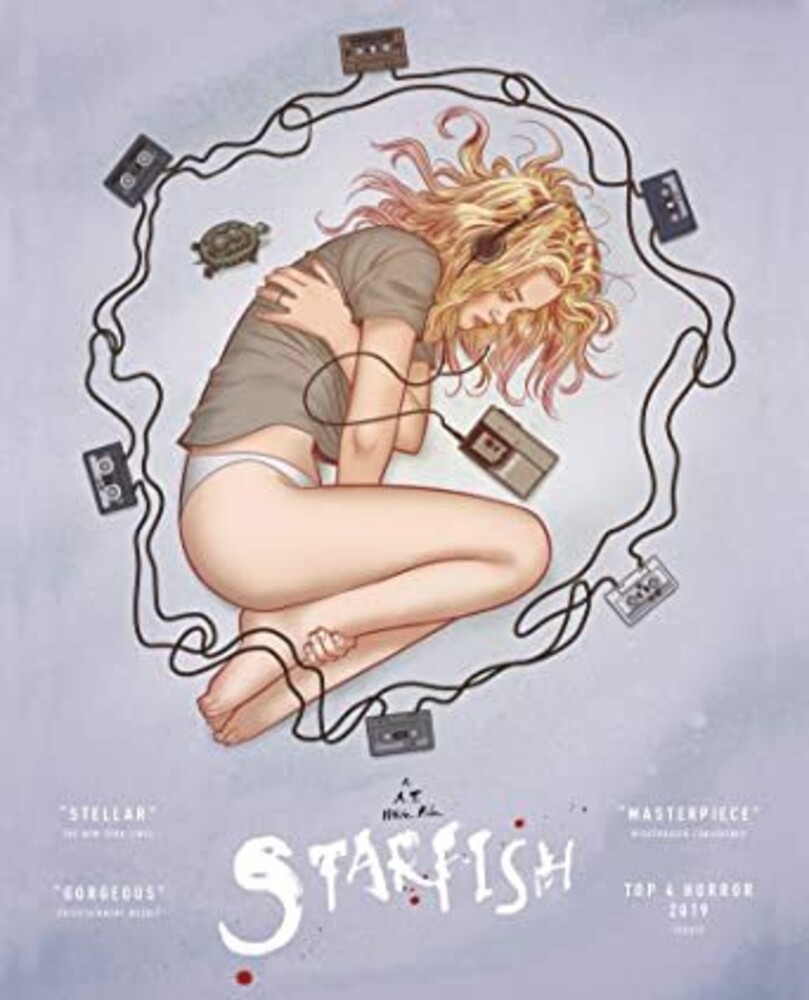 When a mysterious signal from an unknown dimension summons the end of days, it appears as if only Aubrey (Virginia Gardner) is left on earth. Trapped in the apartment of her recently deceased best friend, the only clue she has is a single cassette left behind after her friend's death, labeled, "THIS MIXTAPE WILL SAVE THE WORLD." Thrust into a mystery orchestrated by her friend and stricken with grief, Aubrey begins to piece the clues together, uncovering a series of tapes all with pieces of the mystery signal. Along the way, progress is impeded when monstrous creatures begin to overrun the world and close in on her. Aubrey is forced to fight off the encroaching creatures and move beyond her own crippling grief in order to find the remaining tapes and possibly save the world. This Deluxe Blu-ray Edition contains nearly 3 hours of brand new bonus features, 2 commentary tracks from the director & crew, and a CD of STARFISH's beautiful score.