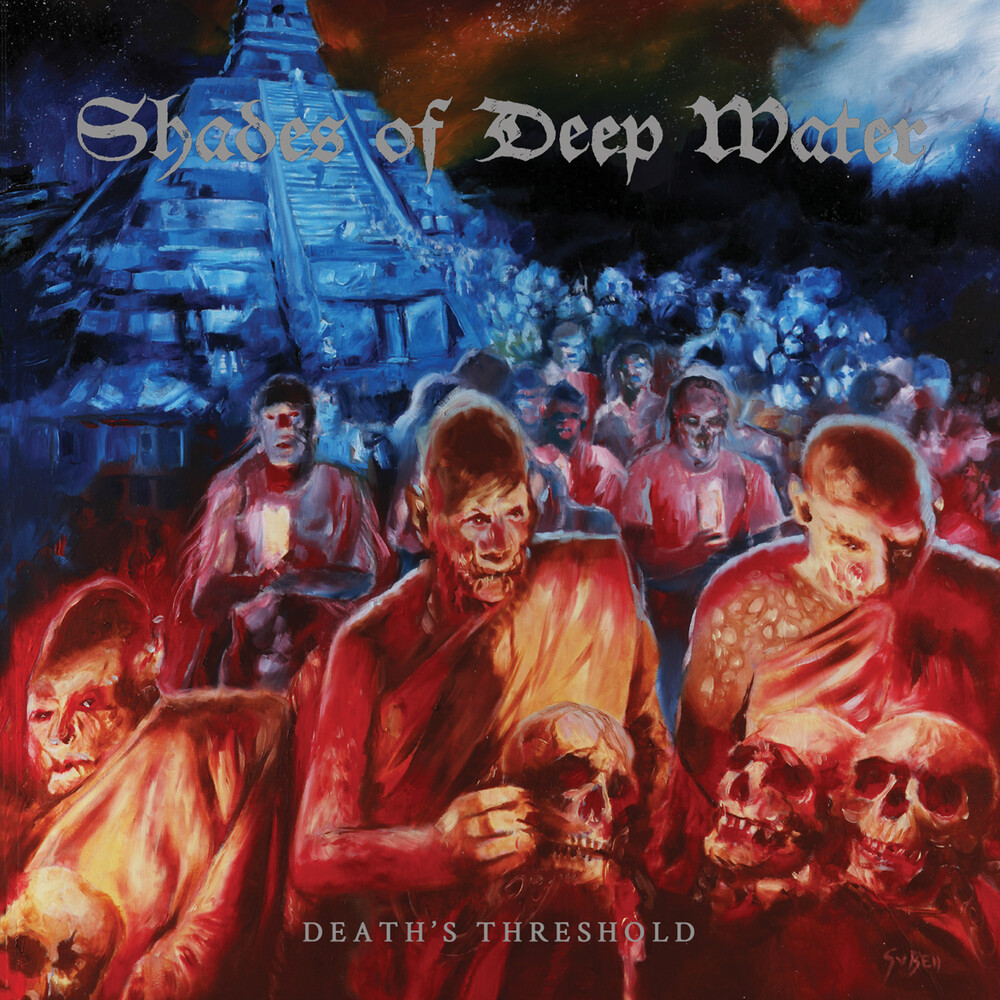 A cult fixture in the funeral doom scene, Shades of Deep Water began it's exploration of the abyss in 2006. The sole creation of one J.H., the band's ascent/descent has been as steady as his music is slow. From 2007 to 2009, three demos were released in succession and then the Constant Pressure EP in 2012, all before the debut album