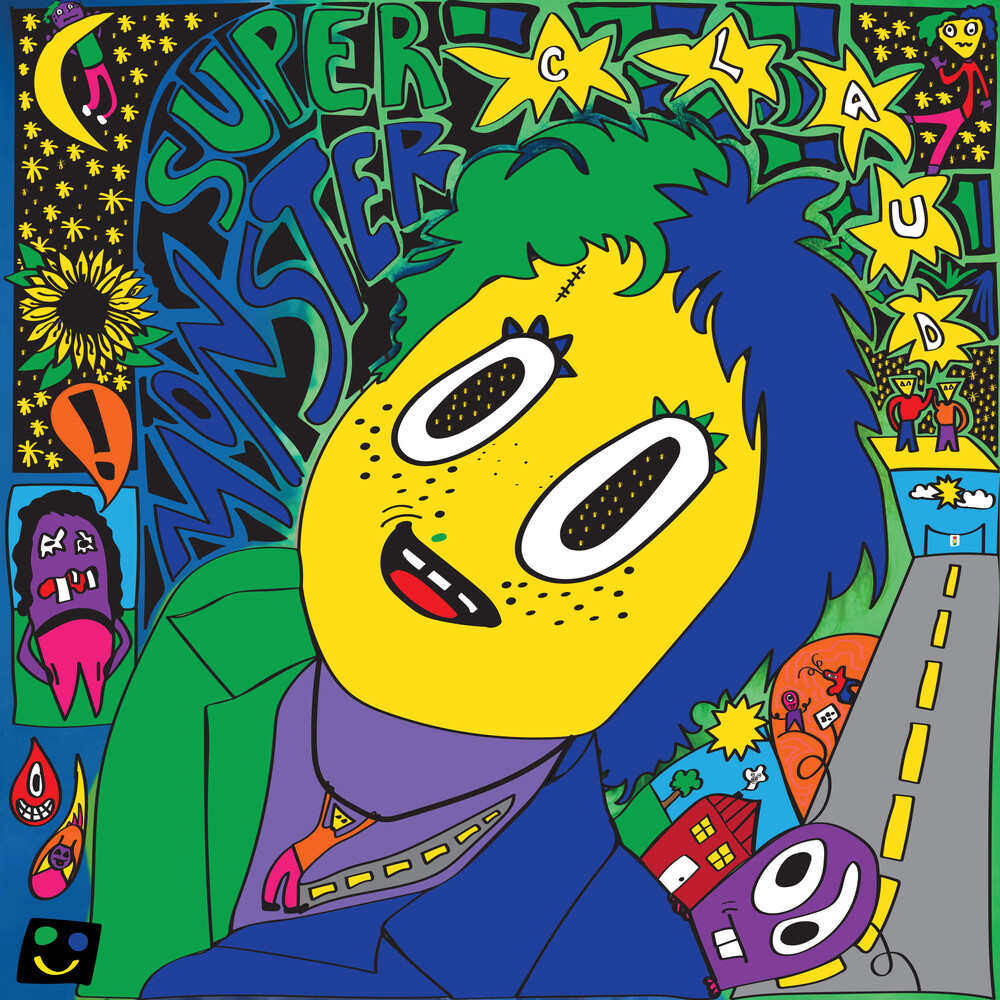 From beginning to end, the sparkling pop tunes off Claud Mintz's magnetic first album, Super Monster, capture the assorted stages of a relationship's delight and dejection-the giddy sensation of a first kiss during the beaming "Overnight," the heartsick longing of a pending rejection during the yearning "Jordan," the reluctant call for a requisite breakup during the smoldering "Ana.""I'd write about how I felt in the moment, then two months later, a year later. My perspective evolved on one relationship with the same person," Claud says. "I changed so much that it feels like a different person writing some of these songs-but it's just me."The debut release on Phoebe Bridgers' Saddest Factory Records, Super Monster is a vertiginous but joyous coming-of-age reckoning with such young love. Claud sees relationships as games of endless wonder, intrigue, and second-guesses, a roller-coaster thrilling you even when it's terrifying. If "Gold" turns the tension and indecision of a bad match into an undeniable bit of lithe disco, "That's Mr. Bitch To You" uses a spurt of righteous indignation to fuse a little soul and emo into one breathless hook. Super Monster is like a compulsive compilation that Claud culled from a lifetime of musical enthusiasms-the arcing alt-rock of '90s airwaves, the rapturous pop of '00s chart-toppers, the diligent genre-hopping of modern online life. Claud emerges as the chameleonic mastermind of this mélange, channeling all of love's emotions into songs so sharp they make even the hardest times feel fun. Perhaps you are in the throes of one of these romantic moments yourself right now, resentful of a frustrating paramour like Claud during "Pepsi" or indulging in lust like "In or In Between." Or maybe these songs recall those wild days and tough situations. Incisive, instant, and addictive Super Monster works on either level-to remind us of love's wild ups and downs or to help us deal with them in real time.