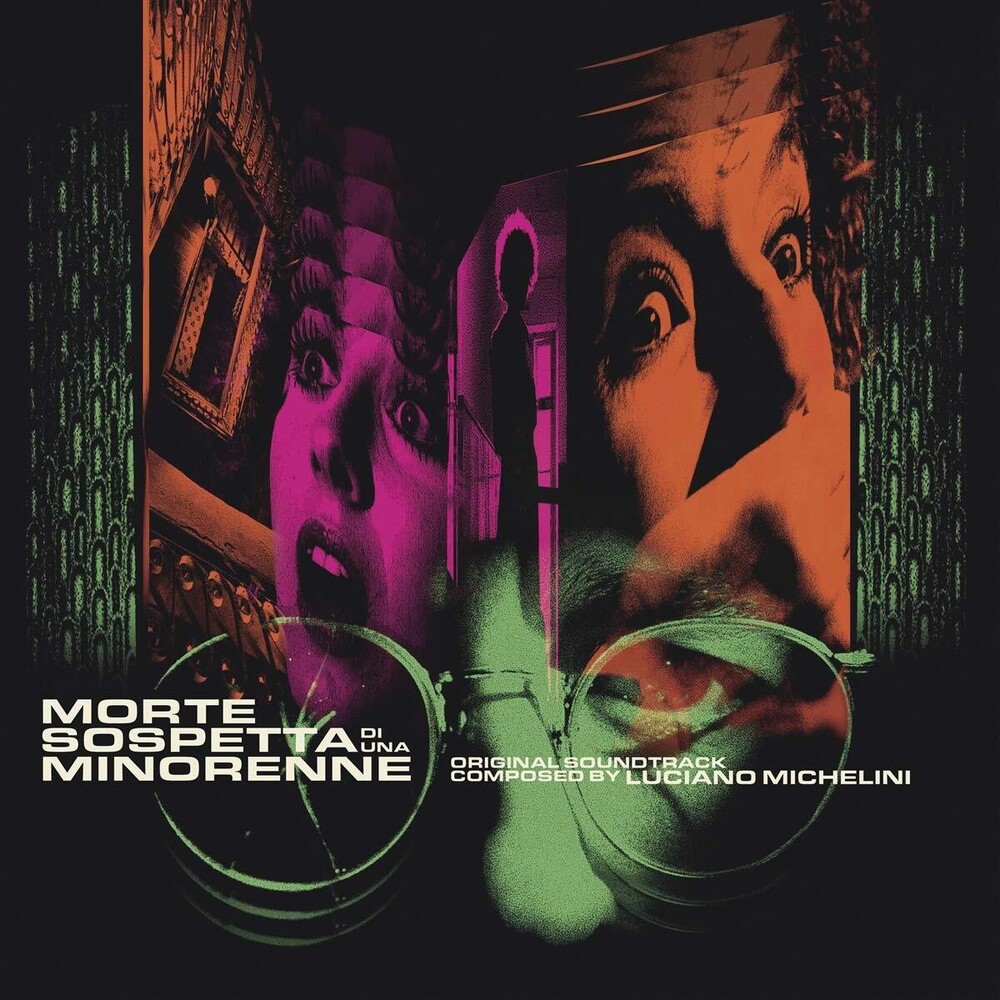 Four Flies is pleased to introduce for the first time on vinyl another top level score for the Italian slasher/crime flick directed by Sergio Martino, "The Suspicious Death of a Minor" (Morte sospetta di una minorenne). Perhaps the best Luciano Michelini score ever (a composer well-known to Italian soundtrack enthusiasts for his famed RCA works - "Anna - Quel particolare piacere" and "La conquista di Luna"), and for sure one of the toughest of the whole genre. The main theme echoes certain passages from Goblin's "Deep Red" - recognizable by the use of the same church organ located in the historic Ortophonic Studio in Rome in 1975, only a few months after Claudio Simonetti's hands played it for Dario Argento's masterpiece. That said, the entire soundtrack sounds somehow "Goblinesque", thanks to the prog-rock & funk action themes that are used for chases, murders, and suspense scenes. Remastered from the original reels preserved in the C.A.M. archives, this vinyl edition features new LP editing, and is housed in a hard tip-on sleeve with a stunning artwork designed by Luke Insect.