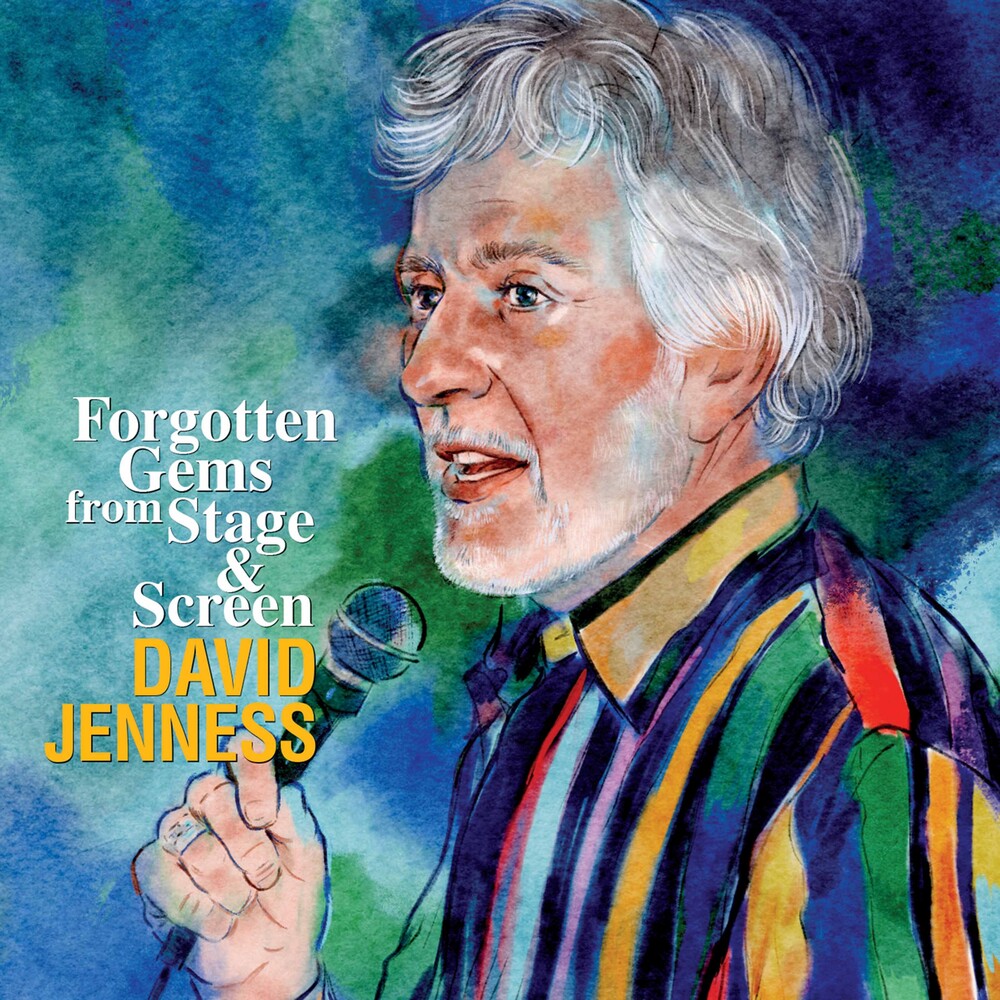 David Jenness (1937-2017) is best known as the co-author of the widely read and influential book "Classic American Song: The Second Half-Century, 1950-2000." In it he explores the final work of the Masters and introduces us to songs written by the next generations of composers and lyricists who upheld the demanding criteria established by their forebears. But Jenness was also a cabaret singer held in the highest regard in Santa Fe clubs. Between 1993 and 1998 he made frequent visits to recording studios, preserving his performances of songs he held dear. He said, "I've always loved good songs from the theater and film. In my life I've been lucky enough to get to know some of the forgotten songs of songwriters and performers-the kind of songs that singers like to sing late at night during the last set or at a party, or the songs that songwriters have a sneaky love for. "There's kind of a revival going on of cabaret and theater tunes from earlier eras. I wanted to get the ones I know and love down on tape, hoping you'll like them, too." Jenness, who passed away three years ago, only shared his recordings on cassettes with friends. This release marks the first chance all of us have to appreciate a warm, understated vocal style that always honored the songwriters' intent. He's accompanied by piano or a tasty jazz trio. And the hall-of-fame songwriters include Cole Porter, Irving Berlin, Arlen & Koehler, Kern & Hammerstein, Rodgers & Hart, Lane & Loesser, Ellington & Latouche, Hugh Martin and Stephen Sondheim. This album is nirvana for all lovers of vintage American popular song-especially those who want to be introduced to rarely heard (or completely unknown) material courtesy of Jenness's marvelous interpretations.