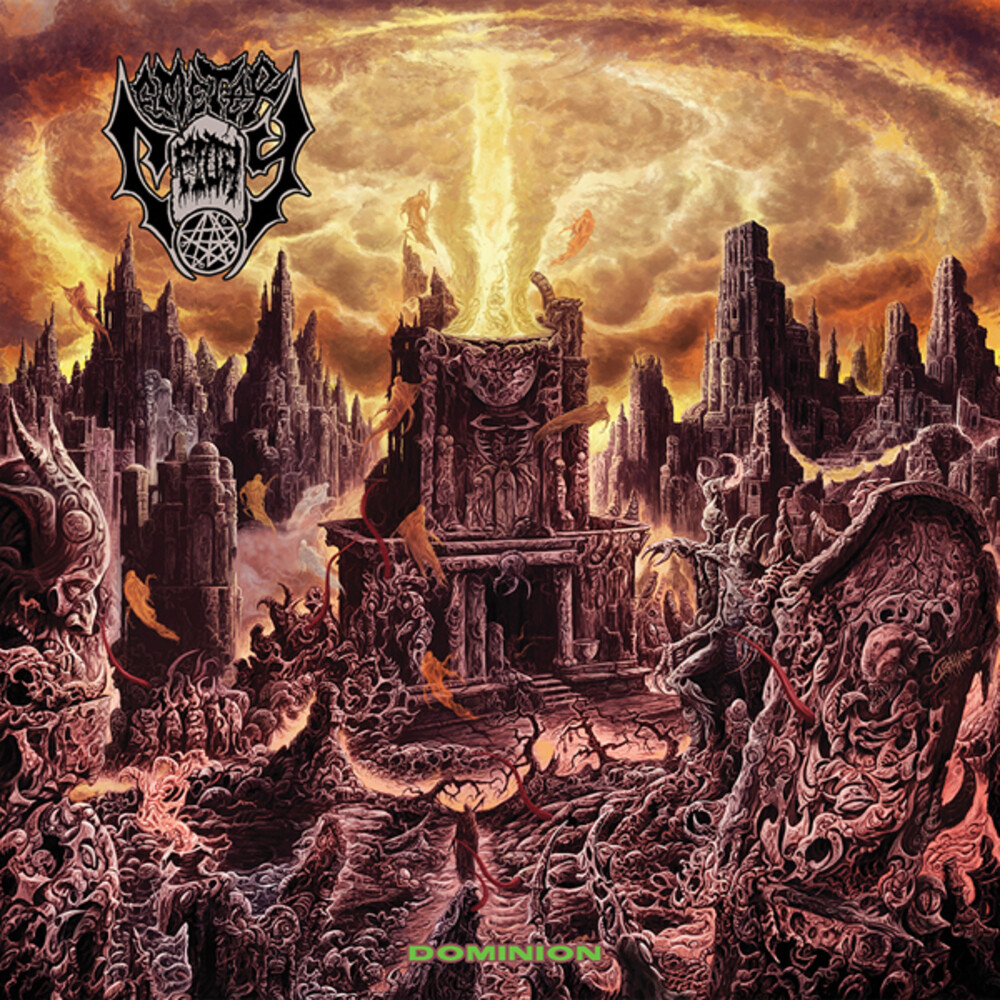 Cemetery Filth are no newcomers to death metal, even though their debut album is just arriving in 2020. They released an EP in 2014, contributed to the first 4 Doors To Death volume in 2016, and followed that with a split EP with Sewercide in 2017. Momentum slowed after that, but at long last, the band has made good on six years of grinding it out in the trenches, and their debut album Dominion is here. This is nothing less than a gauntlet thrown down at the feet of every flavor-of-the-week death metal outfit. Dominion is the band's personal statement of what death metal should sound like when done the right way. Incorporating a slew of Euro- and American influences, but leaning especially hard into the early Floridian mode of the genre, Cemetery Filth have arrived at their own unique hybrid-a sound that should be comfortingly familiar to longtime fans of the genre, yet not a mere slavish imitation or passionless rehash. This is vital music with blood on it's breath, the way death metal is supposed to be.