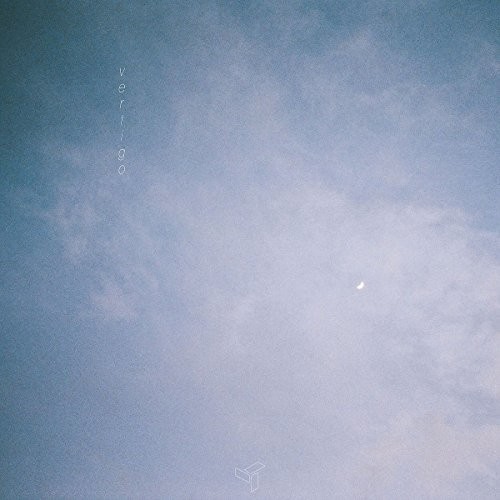 Double clear vinyl LP pressing. 2018 release, the debut full-length album from Irish singer/songwriter Eden AKA Jonathan Ng. Eden writes, plays, and produces all of his own music and records in his bedroom. Jonathan formerly operated as The Eden Project, an alias that was discontinued in 2015. Ng's work as The Eden Project typically featured more conventional styles of electronic dance music such as dubstep and drum and bass, while Eden sees him venturing into a more indie pop style. Ng released over 40 tracks as The Eden Project including 6 EPs, as well as several remixes. As Eden, he launched his own record label, known as MCMXCV.