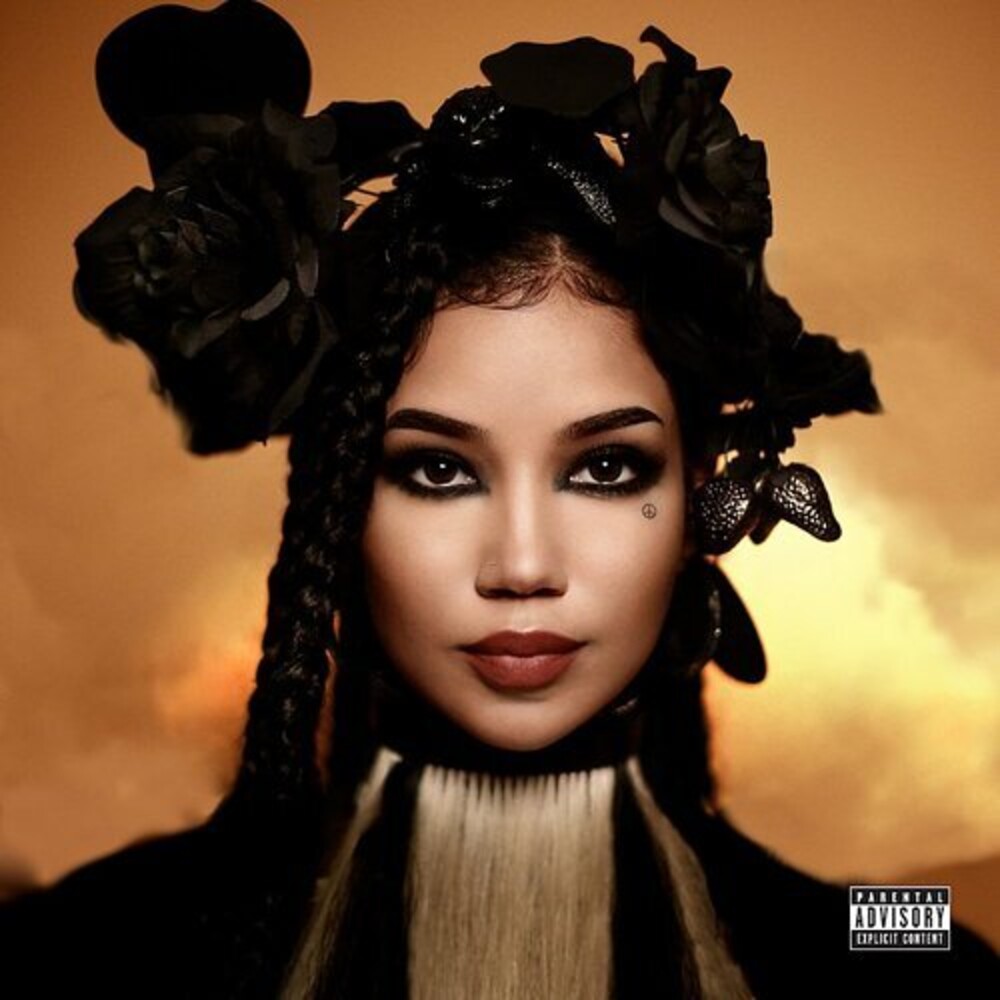 Triple vinyl LP pressing. Chilombo is the third studio album by American singer Jhené Aiko. Following the release of Trip and her split with rapper Big Sean, with whom she formed the duo Twenty88, Aiko began work on Chilombo. Recorded as a freestyle in Hawaii, the album was inspired by the island's natural landscape and features traditional singing bowls to create a tranquil effect. In order to create her desired sound, Aiko served as the album's executive producer, enlisting the help of long time collaborators Fisticuffs and Lejkeys, who produced eighteen of the album's songs. The album featured a range of guests including rappers Nas, Ty Dolla Sign and Future, as well as R&B singers John Legend, Miguel, and H.E.R