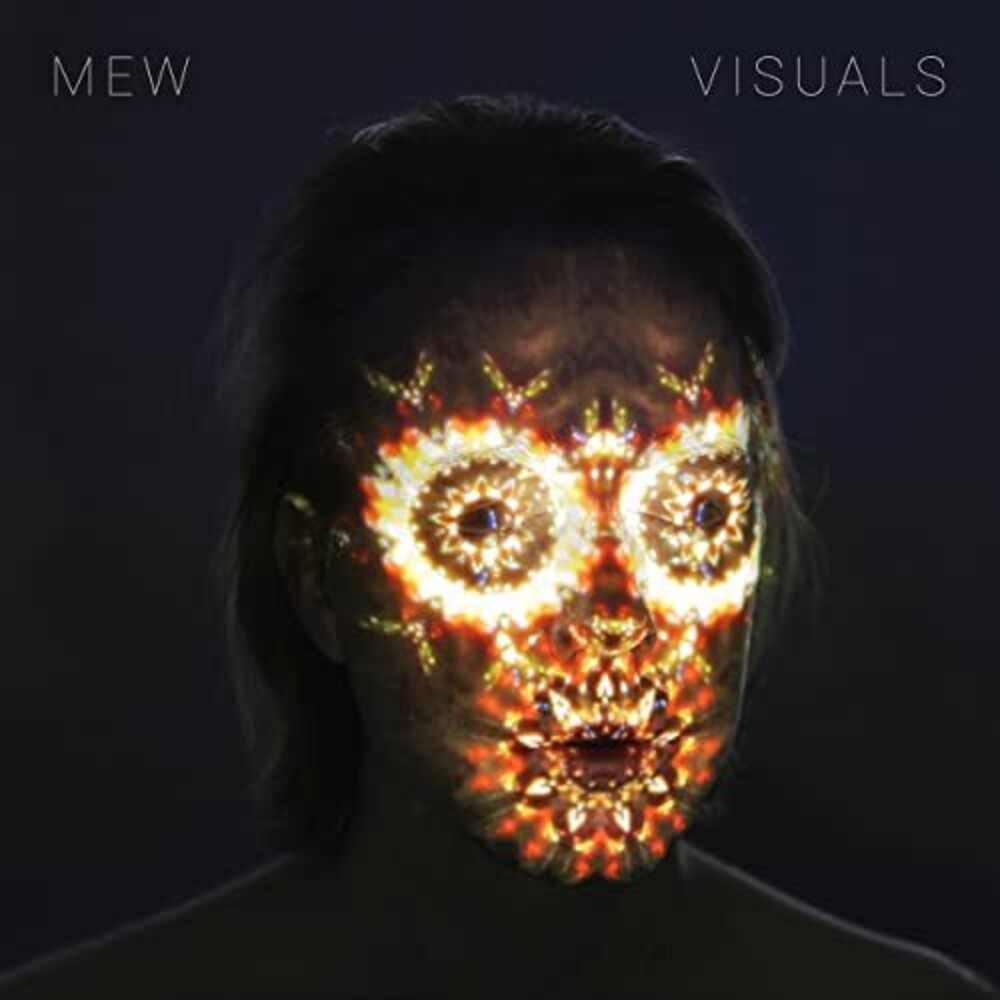 Limited edition 180gm vinyl LP pressing includes digital download. Danish trio Mew's new record Visuals feels like a culmination for one of rock's most ambitious and inventive groups. It's where frontman Jonas Bjerre and his bandmates, bassist Johan Wohlert and drummer Silas Utke Graae Jorgensen, join the dots of a career that has spanned over two decades. "We do everything on this album ourselves," says Bjerre. "We produced it ourselves, designed the artwork, and the visuals. Visuals felt like a fitting title. I like the idea that each song has a visual aspect to it somehow." Visuals is Mew at their most compact, their chemistry at it's most potent. With only one song over five minutes, it's their most concise album. Bjerre says there was no need for a grand, overarching concept. Each song on Visuals represents it's own little chapter and story: nothing needed to be overly long. The discordant stomp of "Candy Pieces All Smeared Out" sums up the emotional to and fro and captivating contrariness at the heart of Visuals: it's an album that's both nostalgic and contemporary, that looks back whilst marching forward. The blissful glide of "In A Better Place" is a prime example of the impulsive environment that the songs were written in, whilst the atmospheric rock of "Ay Ay Ay" was based around a choir part that Bjerre had come up with a few years ago.