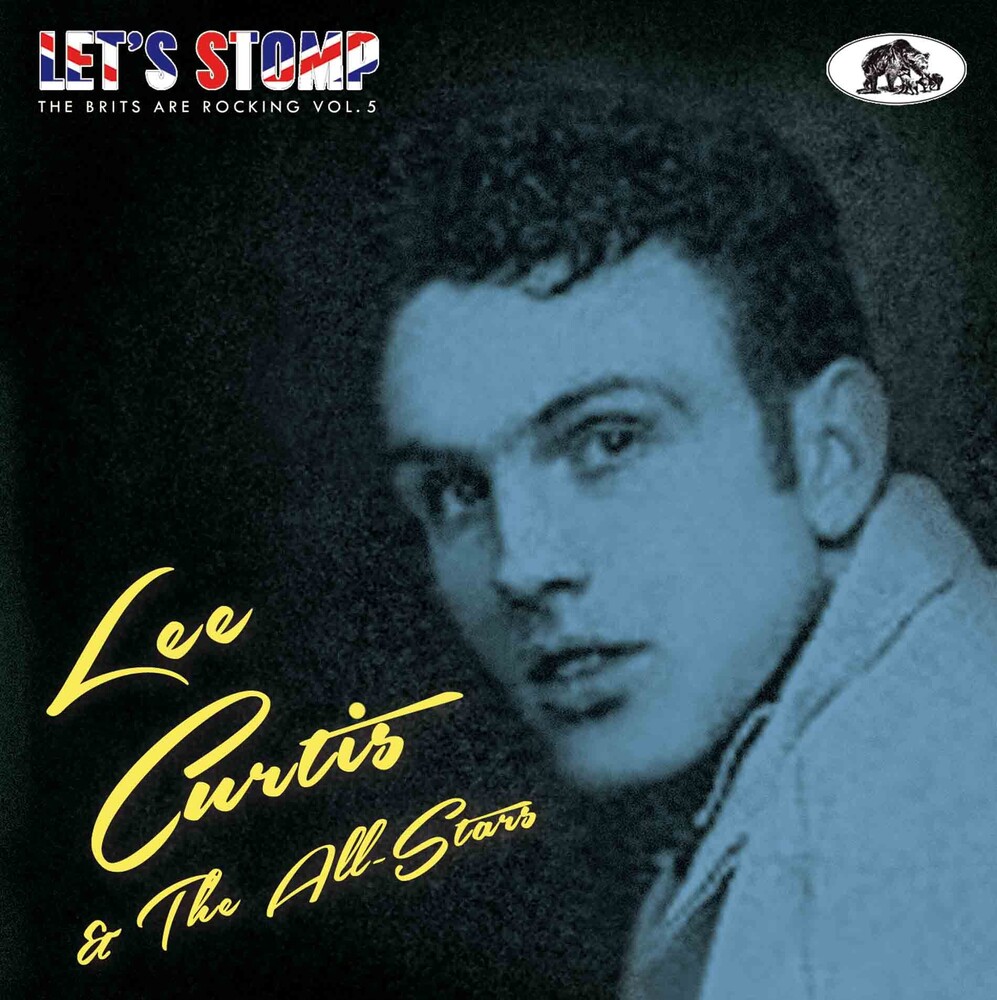 The fifth volume in our documentary series on Rock 'n' Roll from Great Britain.CD album with Lee Curtis' best recordings for Decca and Star-Club.There are similarities to King Size Taylor, to whom we have already dedicated an album: both were able to establish themselves better in Germany than in their British homeland.Detailed liner notes by Ashley Wood in the extensive and illustrated booklet.When Lee Curtis and the All-Stars finished 1962 as runners-up in the Mersey Beat Poll and then shortly thereafter secured a Decca recording contract, they must have felt as though they could be on the verge of a national breakthrough. Concerts and contracts notwithstanding, Lee's film star good looks and the presence of former Beatle Pete Best on drums were potentially a record company publicist's dream but mismanagement by Decca and ill-timed Star-Club jaunts saw Lee's homeland profile diminish rather than increase.As with our earlier series subject King Size Taylor, Lee found his audience in Germany where he performed with great success until a car crash effectively halted his career in 1967. Selected from more than two albums worth of material including tracks cut for both Decca and Star-Club, 'The Brits Are Rocking Volume 5' focuses on Lee Curtis. Let's stomp