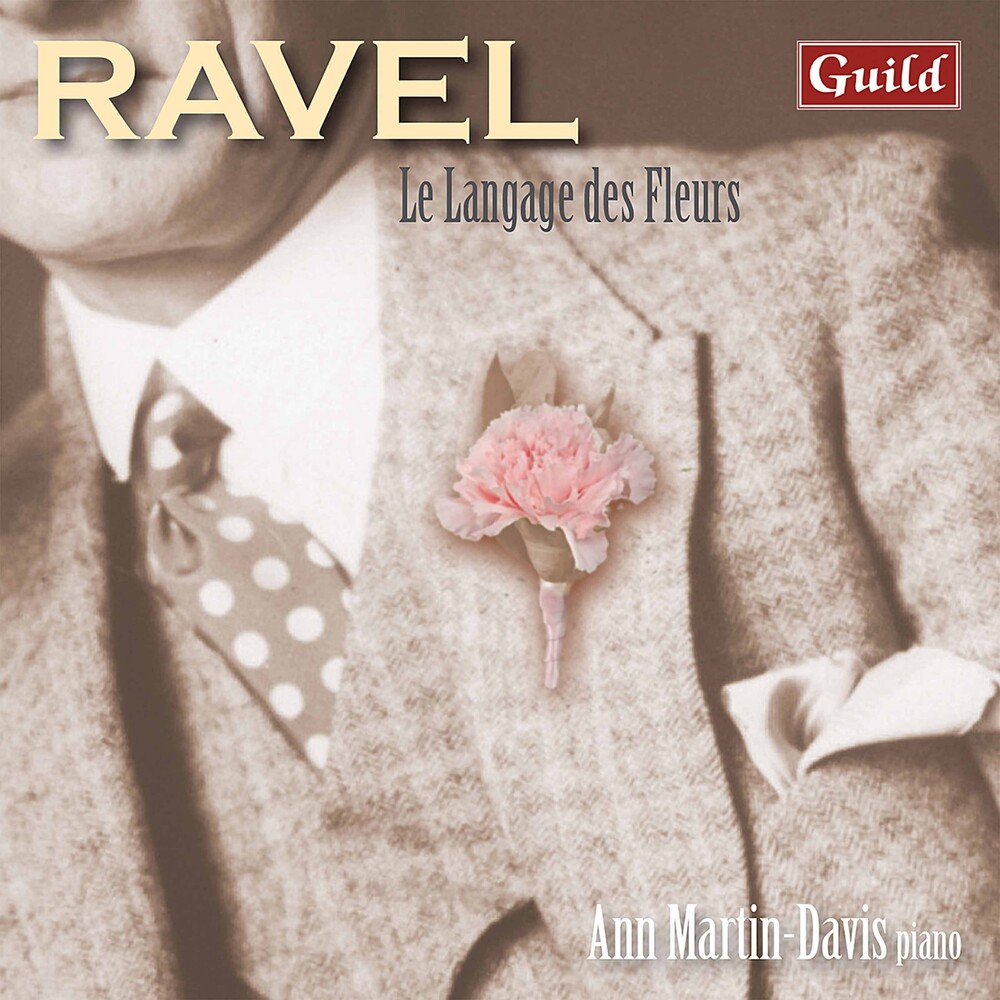 This is no ordinary album of Ravel's piano music; this music has been a lifelong passion of pianist Ann Martin-Davis and after selecting the works for her first album of Ravel's solo piano music, commissioned by Guild, she read Professor Michael J. Puri's book, Ravel the Decadent, which breaks new ground by understanding Ravel's compositions to be part of the late nineteenth century cultural and artistic phenomenon of Decadence, rather than the usual Neo-Classical or Symbolist labels applied to his music. Ann realised that her selection complimented Prof. Puri's arguments and invited him to write the notes for the album. The result is fascinating. Ann Martin-Davis studied the piano at the Royal College of Music with Phyllis Sellick, where she won the College's premier piano prize, the Chappell Gold Medal. A series of awards led to a South Bank debut at the Purcell Room and she subsequently won scholarships to study with Arie Vardi at the Hochschule fur Musik, Hannover and Gyorgy Sebok at the Banff Centre in Canada. Ann gives recitals as a soloist and chamber musician and tours internationally with her acclaimed productions.