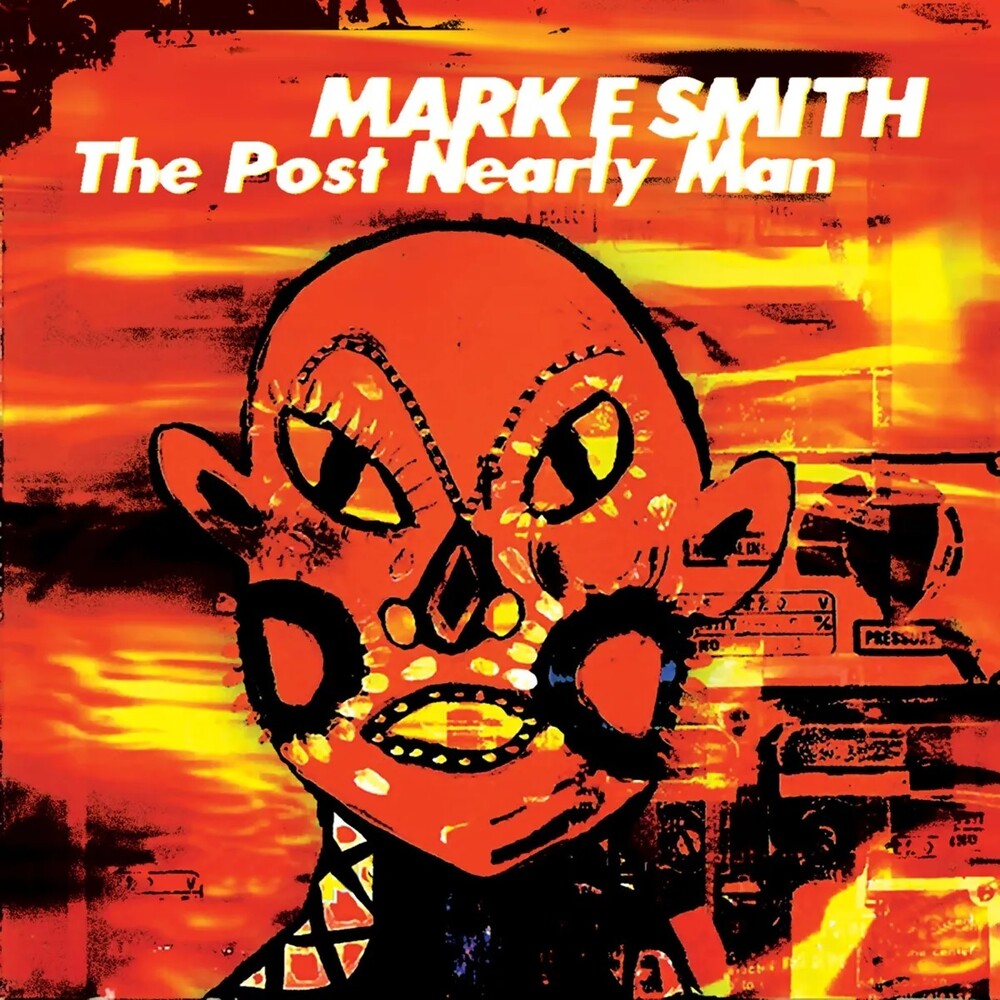 Smith had a difficult and complex personality and was a long-term alcoholic. He was known for his biting and targeted wit, evident in interviews, for which he was much in demand by music journalists throughout his career. He was suspicious of the trappings of fame and largely avoided socialising with people associated with the music scene, including other Fall members. The dark and sardonic aspect of his personality often appears in his lyrics; he especially derided music industry people. Smith's approach to music was unconventional and he did not have a high regard for musicianship, stating that "rock & roll isn't even music really. It's a mistreating of instruments to get feelings over".