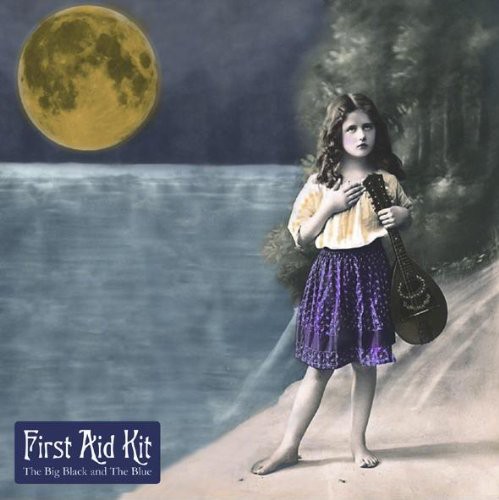 FIRST AID KIT recorded their debut album, THE BIG BLACK & THE BLUE with their father at their home studio in Sweden. Highly acclaimed at the time is was seen on HearYa, Nylon, and Paste Magazine. Coms Best of 2010 lists. Since then the sisters performed at the Austin City Limits festival, CMJ Music Marathon and SXSW, they toured the US twice and found time to record a Blue Series 7-Inch with Jack White at his request. In 2011 the band toured with both Lykke LI and Bright Eyes and recorded their sophomore album, THELIONS ROAR with producer, Mike Mogis. Released in January 2012, it was greeted heartily via press and radio, appearing in the Billboard 200 album chart upon release. First Aid Kit kicks off spring 2012 with a North American headlining tour.